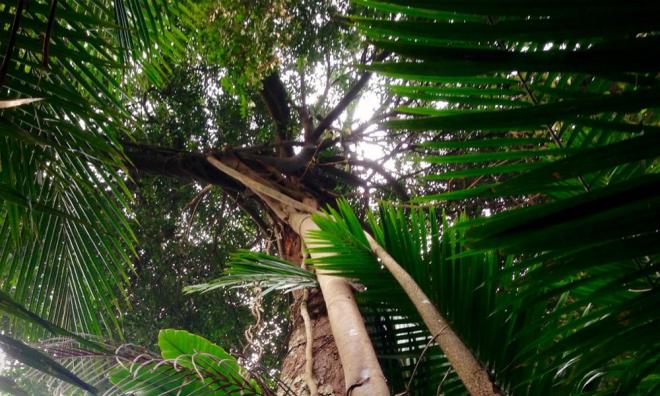 Coalition for the Protection of Selangor Forests

LETTER | The Coalition for the Protection of Selangor Forests (CPSF) vehemently opposes the proposed construction of a road connecting Setia Alam to Section 10/Bandar NusaRhu (the proposed road), the Duke 2A Highway, LRT 2 Circle Line, and MRT Extension.

This proposed road would cut across the Shah Alam Community Forest (SACF). See Attachment 1 (Item 4) and Attachment 4 for more details. The proposed road is expected to separate the south forest comprising the Taman Botani Negara Shah Alam from the north portion and cause fragmentation.

This area is the only wildlife corridor facilitating wildlife movement between north and south. Thus, the proposed road would certainly put a stop and/or cause hindrance to such wildlife movement and increase roadkill cases.

Over time, this leads to a lack of genetic diversity for the various animal populations and inbreeding and thus declines in the populations and eventual extinction. Similarly, it will jeopardise the ecological viability of the forest.

In addition, the forest is surrounded by many existing roads. For example, the Persiaran Mokhtar Dahari (B49, Attachment 4) located to the north of the proposed road has already split the forest.

According to roadkill cases involving Malayan Tapir (Tapirus indicus), 10 have been killed on this road since 2003 when it was newly opened, according to Dr Lim Teckwyn of the Shah Alam Community Forest Society.

Note that a tapir was videotaped in Perdana Heights, just north of Bandar NusaRhu in April this year and another in August near Taman Botani Negara Shah Alam. Hence, it is certain that Malayan Tapir, which is categorised as ‘endangered’ in the IUCN Red List of Threatened Species (ver.2020-2), is inhabiting and depending on the area for survival. With that, this iconic animal must be conserved for the future.

Moreover, the lighting on the proposed road (and B49 and any forest road) will attract insects and eventually kill them, The biomass of insects is being depleted at 2.5 percent per year and thus could disappear within a century.

Given that insects are very important to the ecosystem and globally as pollinators and decomposers and many other ecological functions, the use of light in the middle of the forest and light pollution will tremendously affect their ecological behaviour and their population. Without insects, life would not survive.

We want to urge MBSA to consult the Department of Wildlife and National Parks and wildlife experts to determine the impacts of such construction to wildlife. Meanwhile, MBSA can consult the Forestry Department and Forest Research Institute Malaysia et cetera, relating to the impacts on the forest ecosystem.

SACF is part of the Bukit Cerakah Forest Reserve. In order to have housing or other developments within any forest reserve, the areas involved must first be degazetted.

Since 2011 the Selangor Government itself has stipulated that there must be public feedback before any degazettement takes place. As far as we know, there has been no known degazettement process in accordance with the law undertaken for any form of development within the Bukit Cerakah Forest Reserve.

There are also other road and rail projects being planned which will also affect the forests in Shah Alam, including the proposed Duke 2A Highway through the northern portion of Bukit Cerakah Forest reserve as well as the catchment of the Empangan Subang drinking water reservoir (see Attachment 1, Item 1, and Attachment 4).

Over the years, the city of Shah Alam has undergone massive development with one of the fastest-growing townships. The city is the pride of the Selangor state government. However, it seems like the government has failed to make its forests and animals their primary concern too.

Any form of development that destroys forests must be stopped. All remaining forests in the country must not be fragmented further. In fact, there must be wildlife corridors to connect various forests so that animals can move freely between them.

They must not go ahead at all in the interest of preserving our remaining forests.