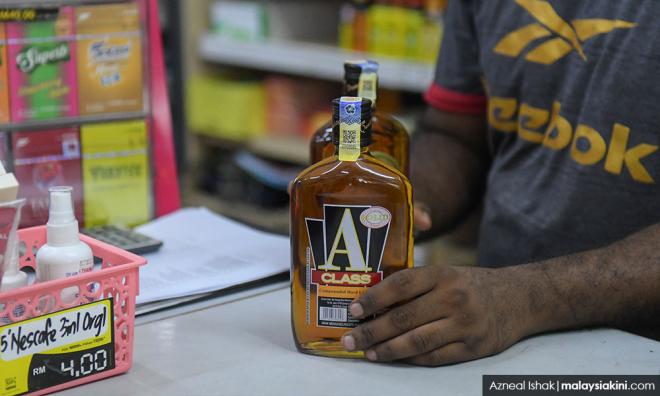 “From reviewing the evidence, the message is clear − the more you restrict alcohol trading hours, the more you reduce violence,” said lead author Claire Wilkinson from Melbourne’s Centre for Alcohol Policy Research at La Trobe University.

The findings are "strong enough" for recommendations to governments to make restrictions on late trading hours and the weight of evidence - both Australian and international - demonstrates the effectiveness of restricting alcohol trading hours in combating violence.

According to the review, evidence from international studies was "compelling". One Norwegian study found each one-hour reduction in trading hours was associated with a 16 percent drop in recorded assaults, and a Dutch study found a 34 percent increase in alcohol-related ambulance attendances following the extension of trading hours in two entertainment precincts in Amsterdam.

It then cites two countries, the Russian Federation and Lithuania, as best-practice countries whose measures should be considered by other countries.

Both countries recently implemented significant increases in alcohol taxation, imposed restrictions on alcohol availability, and imposed bans on the marketing and advertising of alcohol within short time spans.

So, there are cogent reasons to restrict alcohol availability, including by restricting its trading hours. The studies mentioned above have identified alcohol consumption as contributing to more than 200 different diseases, injuries or conditions.

Federal Territories Minister Annuar Musa has rightly alluded to European rules and policies. Laws on alcohol have nothing to do with religion or race.

Why do we have alcohol laws?

The answer is simple: alcohol laws help to protect the public from the harmful effects of alcohol.

Now, the Federal Constitution authorises Parliament to make laws relating to public order, public health or morality which may impinge on personal liberties. Parliament, in turn, may authorise the executive to make by-laws on the same.

Alcohol laws serve to protect public order and public health, if not morality as well.