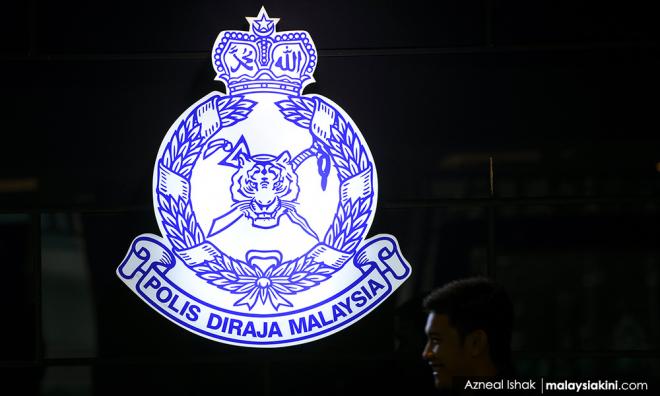 LETTER | 'Cartel in PDRM' claim - honesty must be coupled with competence

LETTER | You need a combination of factors to make command and control in the police service effectively. Honesty must go hand in hand with competence. It becomes a major problem when either one falls short. It becomes even more diabolical when competence is misused to enhance the criminal mind.

Competency is one of the most significant requirements which is closely linked to knowledge of all the tools available in contemporary policing. The most significant factor here, of course, is the nexus in the appropriate application of police powers to the rule of law.

The right application at the right time by those in command is incumbent upon all those who are duty-bound to uphold the law without fear or favour. Knowledge of intelligence procurement combined with all the tools available in law as stipulated in the Criminal Procedure Code and the Evidence Act must be associated closely with the classification of cases linked to the Penal Code and other relevant respective acts, ordinances and regulations.

Police officers must be constantly vigilant in the revelations they make so as to not to infringe their effect on potentially admissible evidence. It is the hallmark of good police craft to gather as much admissible evidence as possible without alerting the perpetrators. Successful investigations almost always hinge upon discretion and secrecy during the initial stages of evidence collection.

The inspector-general of police falls short in this aspect in more ways than one by the "cartel in the police force" revelation especially when the alleged perpetrators themselves are part of his organisation.

Police investigations should have been completed long before he made these serious allegations. The identities of these mutinous officers should be revealed by way of court proceedings. By resorting to internal investigations he himself is committing to the 'blue code of silence' which to wit, were his own words.

All police officers have the same duty by law to put into writing any information they receive that have ingredients of a criminal offence. This means a police report must be lodged. The IGP has no discretion to exempt himself from doing so.

Honesty alone, although a rare commodity in these times, is not enough to run an organisation that deals with enforcement. It must be coupled with a high level of competence that adheres to the rigours of accountability and responsibility.

Every offence disclosed must be investigated and police action has to be recorded as to the manner and mode of these actions. It must go through a process of initial enquiries, actions taken, classification outcomes followed by a full investigation paper if ingredients of criminal offences are established.

This has to be documented and cannot be circumvented by personal discretion. The IGP must see his allegations through and put pen to paper.

In fact, his honesty is our best bet for the moment to get something significantly moving in the reform of the police force.

Hopefully, he has enough time to get it done effectively and make it the turning point for police reform.