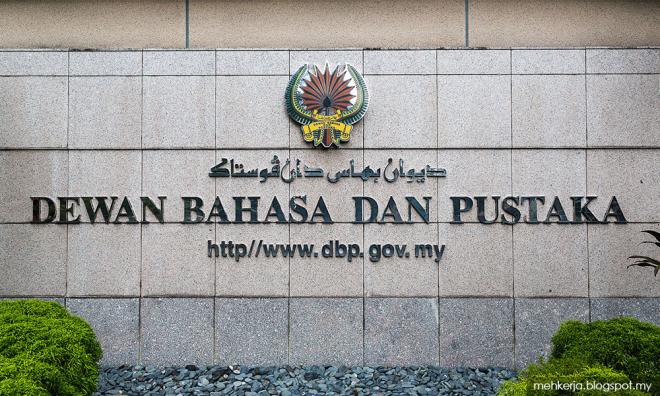 LETTER | DBP - be more sensitive towards feelings of Indian communities

LETTER | It is regrettable that Dewan Bahasa dan Pustaka (DBP) still includes the word Keling in referring to a person of South Indian origin on its website without specifying that the word is generally deemed derogatory by Indian communities nowadays.

The refusal of DBP's director-general Abang Sallehuddin Abg Shokeran to apologise over the use of the word also clearly shows the organisation’s lack of sensitivity towards the feelings and sentiments of Indian communities.

Although the word Keling originated from Kalinga, an ancient Indian kingdom, and had no derogatory slur, it was later used by certain people to insult the Indians. In other words, it had become a racial slur towards Indian communities.

DBP should learn from Indonesia’s former president Susilo Bambang Yudhoyono who issued a presidential decree in 2014 that officially replaced the term Cina with the much more acceptable term Tionghoa in the use of public discourse.

Similar to Keling, the word Cina originates from the Sanskrit word Cina, which means China. It was later used to describe a person of Chinese origin. Nevertheless, the word was later used as a pejorative term when referring to Chinese Indonesians during Dutch colonial rule and Suharto’s presidency (1966-1998).

During Dutch colonial rule, many non-Chinese in Indonesia used the word Cina as a derogatory term when referring to the Chinese, thanks to the deteriorating relations between the Chinese and non-Chinese due to the rigid divide-and-rule policy enforced by the Dutch.

Hence, in the early 20th century, a group of Chinese community elites decided to replace Cina with Tionghoa as a term to address the Chinese. The term Tionghoa is derived from the Hokkian dialect, the mother tongue of most Chinese who migrated to Indonesia.

After independence, during Sukarno's presidency (1950-1965), the term Tionghoa was officially used to address Chinese Indonesians. But after Suharto came to power, the government imposed its forced assimilation policy on Chinese Indonesians and prohibited them from openly expressing their ethnic and cultural identity.

They were also urged to use Indonesian-sounding names. But at the same time, the government also introduced regulations that marginalised and stigmatised the Chinese.

For instance, a special code was attached to the national identity cards and passports of Chinese Indonesians. Moreover, the government also enforced the use of the term Cina over Tionghoa.

But later, former president Susilo Bambang Yudhoyono decided to revoke the use of the term Cina because he understood that many Chinese Indonesians considered it a racial slur.

Living in a multiethnic society in this globalisation era, we need to be more sensitive towards the feelings and sentiments of other communities. Only then we can prevent or minimise unnecessary misunderstanding.

CHONG WU LING is a senior lecturer at the University of Malaya.