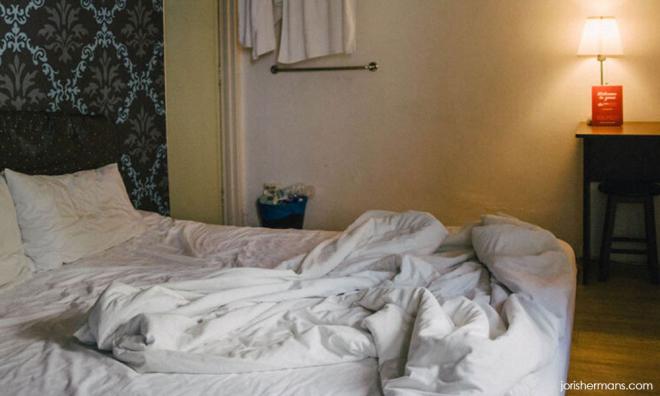 LETTER | Civil servants and wild parties - how not to be depressed?

LETTER | Media reports about several alleged police personnel and foreign girls, as well as special guests, nabbed at a hotel in the federal capital are not to be treated as an isolated incident.

It does not need a physicist or Sherlock Holmes to unravel what some men and women would do partying in rooms at a five-star hotel.

While the rakyat are struggling with the ever confusing lockdowns and living a stressful life under 'new normals' that include wearing masks and keeping social distancing, what have we here?

While we duly let the authorities do their best to investigate and take appropriate measures, the nation needs to address some harsh truths.

One, for a long time, human rights NGOs (like Tenaganita for example) have persistently voiced out how some government personnel had abused their uniforms and badges which were given to them to protect both citizens and foreign workers.

Two, the various reports of wrongdoing by uniformed personnel every now and then clearly paints a picture of a rot spreading deep and far in our midst.

Three, why is our country besieged with such gross acts that smack of abuse of power and betrayal of trust?

Four, is there a link between our nation's repeat political failures and the widespread corruption that has led the rot to permeate various state institutions and conduct?

Five, do we brush all these aside and wait for yet another exposé after exposé?

Or do we shut people up with a reprimand that goes something like this: "Don't politicise. This is an isolated incident. One bad apple does not spoil the whole basket".

Is it too farfetched and unreasonable to ask for a complete rewiring of our social and moral standards and systems of governance?

And should it not start with our political leaders and appointees in the various institutions of governance?

Is it not time to go after and expose not only the faulters but also those who are behind the scenes, fertilising such corrupt minds and acts?