State broadcaster RTM Mandarin newsreaders can finally get a breather after they were allowed to once again use video footage in their news report.

The reintroduction of video footage was seen on RTM2's news at 8pm today.

However, the Chinese headline text for the Mandarin news programme is still banned, as only text in Malay can be seen on the screen.

Also, images for the backdrop, where they had on Tuesday used an unflattering photograph of Prime Minister Najib Abdul Razak, was still not allowed.

RTM's previous three Mandarin news programmes at 12pm and 8pm yesterday and at 12pm today were without video footage.

This is purportedly the ' punishment ' for using an unflattering photograph on the premier ( photo ). 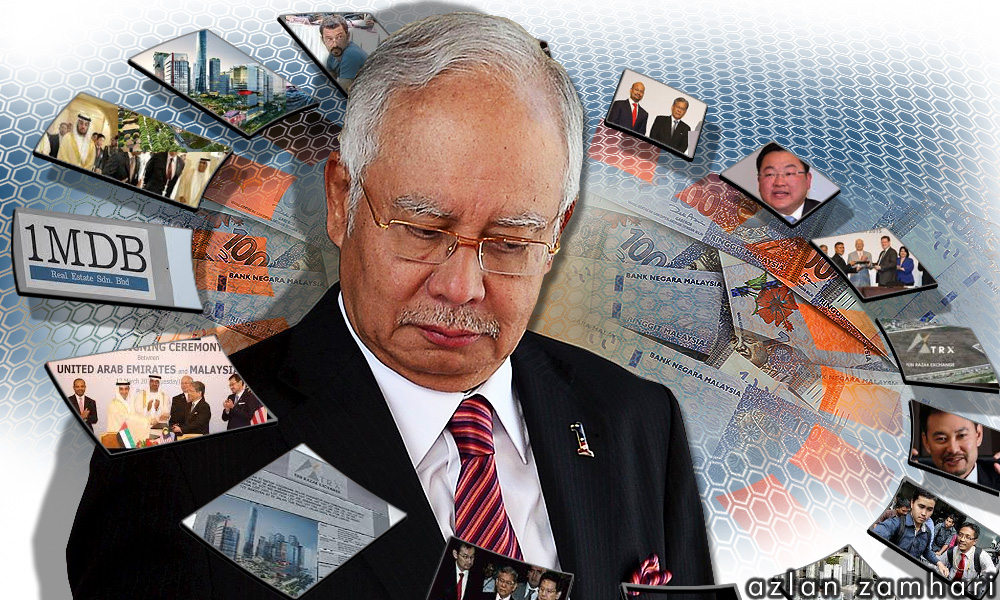 During that period, RTM's Mandarin newsreaders were seen reading continuously, with little break as there was no accompanying video footage of those being interviewed.

The offending image was mistakenly used during the RTM Mandarin News' 8pm broadcast on Tuesday, when reporting on Najib's successful bid in staying PKR's lawsuit.

The image, which was produced by Malaysiakini , showed Najib looking down, with a collage of other photographs related to 1MDB in the background, including a picture of Penang-born billionaire Jho Low.