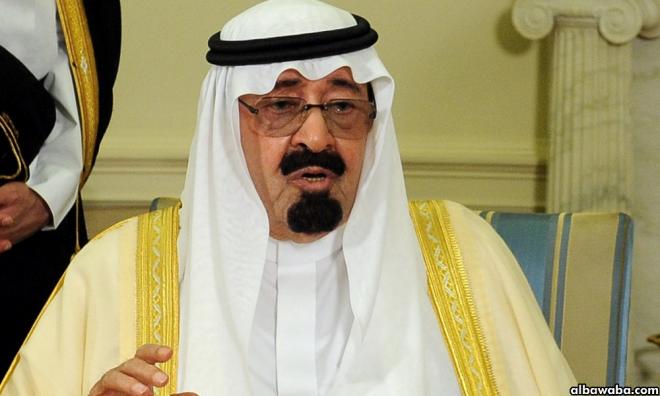 The Saudi embassy has a moral duty to clear their name

COMMENT From one story to another, we were told why the RM2.6 billion sum of money - a sum close to that of the Selangor state budget - was donated by a royal family in the Middle East to Prime Minister Najib Abdul Razak.

Initially, it was someone from the Middle East, then a royal family, after that the late King Abdullah, and finally, we were told that it was donated by one of the princes of the late king.

No one, including senior politicians in Umno, knew about the money until the expose had been made by the Wall Street Journal . As Malaysian citizens, we, too, are eager to find out the truth - especially since there could be connections linking it to a major scandal in this country.