Najib Abdul Razak's press aide has described a report by The Wall Street Journal that the prime minister was not questioned by investigators in the 1MDB probe as "lies".

"In its latest false report today, the WSJ alleged that the prime minister was not interviewed by Malaysian investigators, claiming this shows that the investigations which cleared the prime minister of any wrongdoing were 'undermined by political pressure and a lack of transparency'," said Tengku Shariffuddin Tengku Ahmad.

"But it is a matter of public record, and was widely reported by other media at the time, that the prime minister was interviewed for multiple hours on Dec 5, 2015 by the primary investigative body in this case, the Malaysian Anti-Corruption Commission (MACC).

"The prime minister gave his full cooperation to the investigators, and publicly instructed all relevant bodies in the government to do so as well," he said in a statement.

Tengku Sariffuddin then accused the WSJ of taking sides in the country's politics.

"An investigation should be launched into why the WSJ is taking sides in Malaysia’s politics and internal affairs. 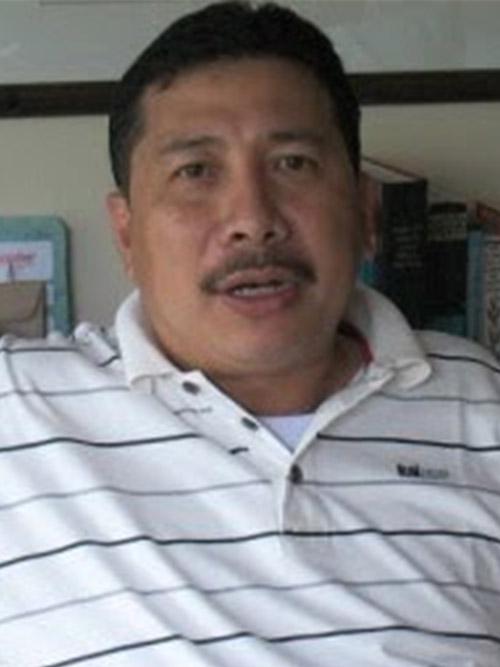 "The WSJ not only deliberately ignored these key facts, but lied and said the prime minister wasn’t interviewed.

"This shows its biased agenda, and continues the WSJ’s consistent pattern with its Malaysia reporting," he said.

Tengku Sariffuddin (photo) claimed the WSJ's report was based on "anonymous sources and smears by former prime minister Dr Mahathir Mohamad and his new allies in DAP, including Tony Pua".

"Journalism should be about independently reporting news based on verified sources and facts.

"Instead, the WSJ has become a willing vehicle for the propaganda of the prime minister’s political opponents, who have openly declared their intent to unseat the democratically elected government," he said.

The WSJ today reported that evidence possibly central to the 1MDB probe was placed off limits or ignored.

The report later noted that Najib was not interviewed by the Public Accounts Committee (PAC) which published its report on 1MDB.

In the same article, the WSJ revealed a Bank Negara Malaysia letter, claiming that it confirmed Good Star Limited was owned by Jho Low, contradicting the government's assertion that the company was owned by PetroSaudi International.

Tengku Sariffuddin did not address this point in the article.

The status of Good Star's ownership is important because it will determine whether 1MDB's funds had been siphoned away or that it was indeed used for investment.

1MDB had sent US$1.83 billion abroad for its joint-venture activities with PetroSaudi but US$1.03 billion of this sum was diverted to Good Star.

The diversion would not be an issue if Good Star was owned by 1MDB's joint-venture partner PetroSaudi, as claimed by the government, but would raise serious concerns if it is owned by individuals or entities unrelated to the joint venture - in this case, Jho Low, as claimed by WSJ.

PetroSaudi had previously refused to confirm the actual ownership of Good Star Limited.