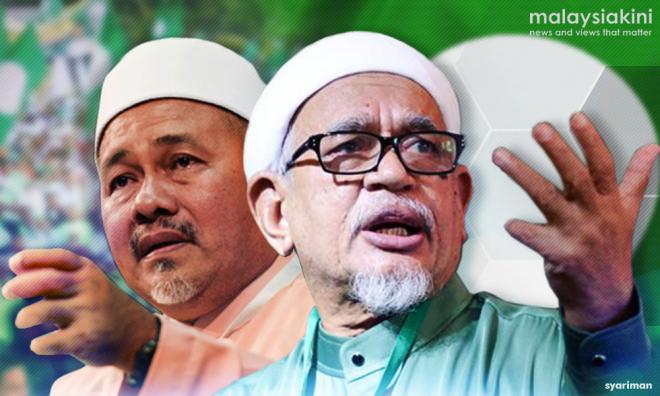 Here are the key headlines from yesterday you may have missed, in brief.

Hudud or not hudud?

Meanwhile, MCA Youth chief Chong Sin Woon said claims that Hadi's bill is not about hudud is based on a technicality, but the Bill will ultimately lead to the implementation of the Islamic penal code.

Public accounts committee (PAC) chairperson Hasan Arifin denied The Wall Street Journal's report that Good Star Limited is owned by billionaire Jho Low, on grounds that the Bank Negara letter that the information is based on is "intelligence grade" and not meant for public consumption.

However, DAP's PAC member Tony Pua called for Hasan's head to roll for not revealing the letter to PAC members and trying to hide this information.

DAP parliamentary leader Lim Kit Siang also criticised Prime Minister Najib Abdul Razak for being more concerned that the letter is protected under the Official Secrets Act 1972 instead of the truth behind the owner of Good Star Limited.

The ownership of Good Star Limited is significant as US$1.03 billion of 1MDB's funds was diverted to the company's accounts at RBS Coutts in Zurich.

Meanwhile, The Wall Street Journal said it stands by its report even though Bank Negara lodged a police report against the publication for leaking the letter.

Pakatan Harapan is expected to only announce its candidates for both by-elections on June 1.