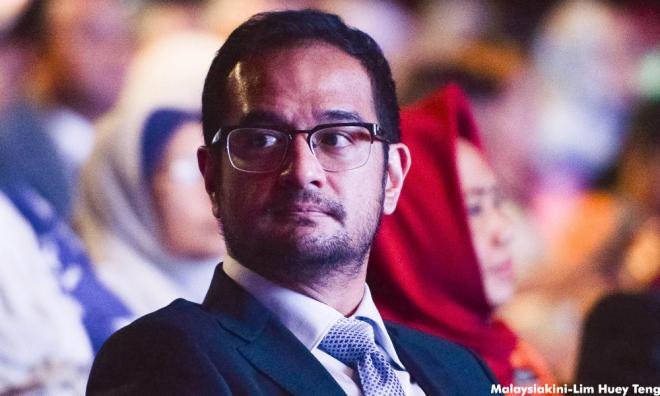 He was present at the Permata International Conference. Riza's mother and Najib's wife Rosmah Mansor is the patron of Permata.

When Riza was spotted at the event, it set tongues wagging since he had been in the international media spotlight for the wrong reasons.