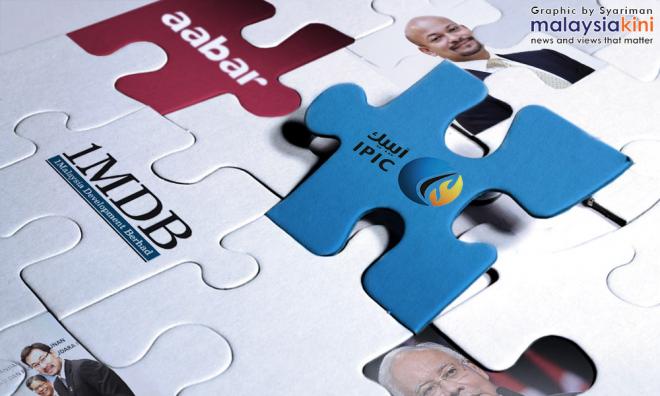 IPIC and Aabar want their dispute with 1MDB and MoF Inc to be arbitrated by the London Court of International Arbitration (LCIA).

It is claiming about US$6.5 billion (RM26.6 billion) from the Malaysians.

In this instalment of KiniGuide, we explore the dispute between the four parties, and the LCIA which is arbitrating the dispute.

What is the LCIA?

Despite its name, it is not a proper court in the usual sense. Instead, it describes itself as a not-for-profit company offering administrative services.

LCIA was founded in London in 1986, although its roots date back nearly a century earlier. It is used as an alternative to conventional courts in settling commercial disputes, with either one or three arbitrators presiding over each dispute depending on what the disputing parties can agree on.

Does that mean that the dispute will be heard in London?

Perhaps. London is the default option, but it is not the only one.

Article 16 of the LCIA arbitration rules allows parties to a dispute to decide the venue of the hearings before an arbitral tribunal is formed.

Once it is formed, the tribunal may decide to hear the case at any place that it deems convenient.

Cool. Can I attend the hearings?

No, the proceedings are confidential...