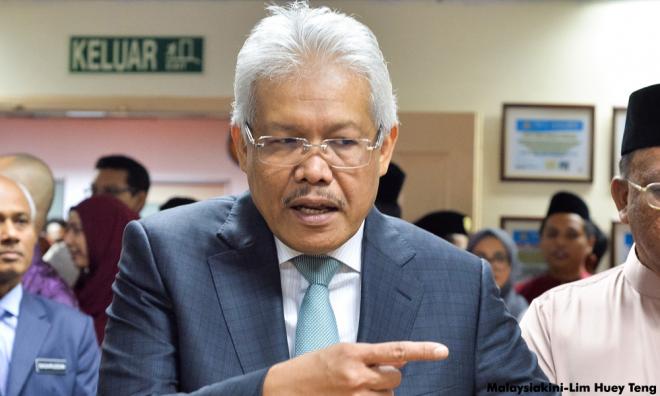 Fuel prices based on monthly average, ministry not aware of ‘hidden taxes’

The prices of petrol and diesel are based on a monthly average, Domestic Trade, Cooperatives and Consumerism Minister Hamzah Zainudin said today.

“Whatever price that we have announced, it is meant for last month. So we wait for next month,” he told reporters after an event held at the Putra World Trade Centre (PWTC) in Kuala Lumpur today.

However, at a separate event later, Hamzah said he was unaware when asked on claims by the opposition that there were “hidden taxes” in the sales of petrol and diesel.