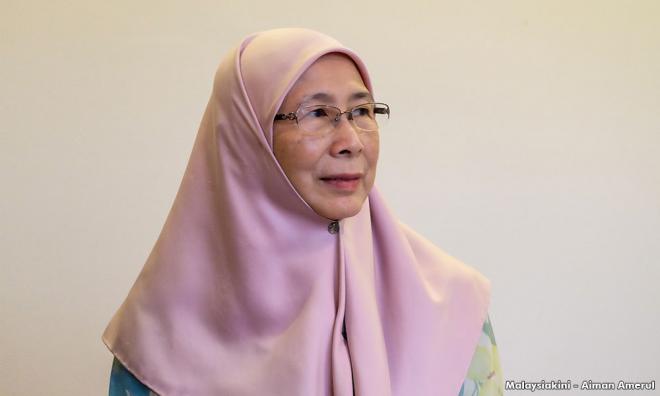 Khoo said Wan Azizah's responses to questions indicated she had not discussed her position on hudud with the Harapan council, and that the council does not have a unanimous position on the topic, which is expected to be a key election issue.

In the interview, Wan Azizah was asked to make a declaration that if she were to become the prime minister, there would be "no hudud, no stoning and no amputation".

Her response was that she can make a declaration that "hudud is not implemented unless all the things that are supposed to be in line of justice are there".

Asked if this meant that there was a situation where stoning would be acceptable in Malaysia, Wan Azizah replied: "Not in the near future."

Khoo said assurances that stoning and amputations would not take place in Malaysia are also insufficient in articulating Harapan’s stand on the Islamic penal code which goes beyond such penalties...