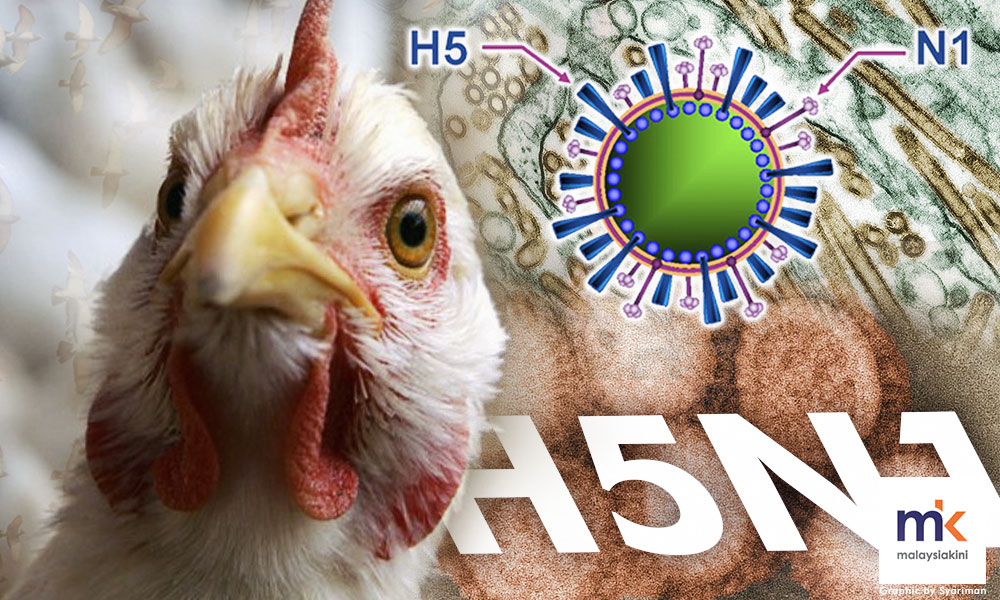 No new cases of bird flu detected in Kelantan

No new cases of bird flu (H5N1) has been detected in Kelantan in the past 59 days, says the Veterinary Services Department (JPV).

In a statement issued today, JPV said to date, 36 locations were confirmed positive in the outbreak involving six districts namely, 15 locations in Kota Baru, six in Pasir Mas, five in Tumpat, six in Bachok, three in Pasir Puteh and one in Tanah Merah.

On March 15, the Kelantan state government declared the H5N1 outbreak as a state disaster following the death of village chickens in Kampung Pulau Tebu, Tunjong on March 6.