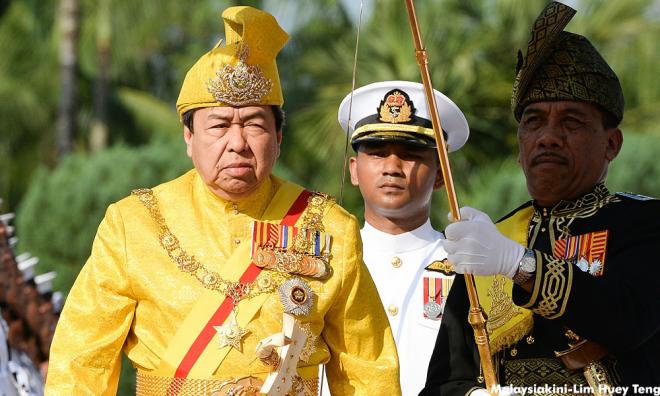 S'gor Sultan singles out Sivarasa, says he 'crossed the line'

Selangor Sultan Sharafuddin Idris Shah today singled out Subang MP R Sivarasa for giving a speech in a mosque, stating that he had "crossed the line".

"I am saddened by the recent incident at Masjid An-Nur, Kampung Melayu Subang, where Sivarasa had given a speech in the prayer hall, despite my repeated reminders not to allocate mosques to be used for politics, be it by Muslims or non-Muslims.

"I do not allow politicians to speak in mosques as I do not want it to be the cause of Muslim disunity, but my advice was apparently ignored.

"I would like to emphaise, Subang MP Sivarasa - you have crossed the line!" he said during a breaking of fast function at Masjid An Nur Temasya Glenamrie in Shah Alam...