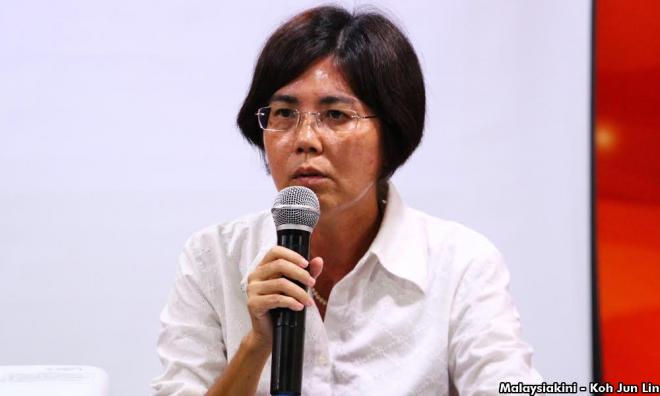 In view of this, Lee said, the onus was on Selangor MCA to make its bank statements public if it was serious about debunking the Sarawak Report allegation.

"If Selangor MCA believes that the allegation was made by a 'media organisation with no credibility', then it should have the courage and conviction to make its bank statements public.

"That way, the people would be able to make up their own minds," Lee said, stressing that Sarawak Report's allegation was serious because the RM10 million was allegedly linked to 1MDB...