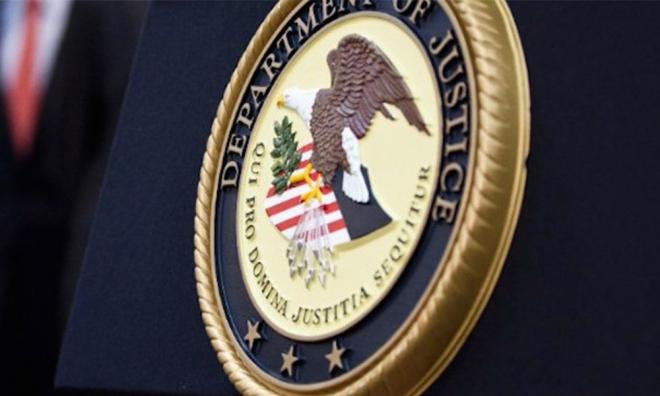 There was no mention of the term "Saudi Prince" in the US Department of Justice's (DOJ's) 1MDB civil forfeiture suit filed this year on June 7, compared to earlier filings that were made last year.

Instead, the Riyad Bank account’s owners are referred to as “Saudi Associate 1” and “Saudi Associate 2”, who are described as Saudi nationals affiliated with the tycoon Low Taek Jho and his associate Eric Tan Kim Loong.

The Saudi account was allegedly used to transfer funds that originated from a misappropriation of 1MDB funds to a certain "Malaysian Official 1" – a high-ranking Malaysian government official said to be Prime Minister Najib Abdul Razak.