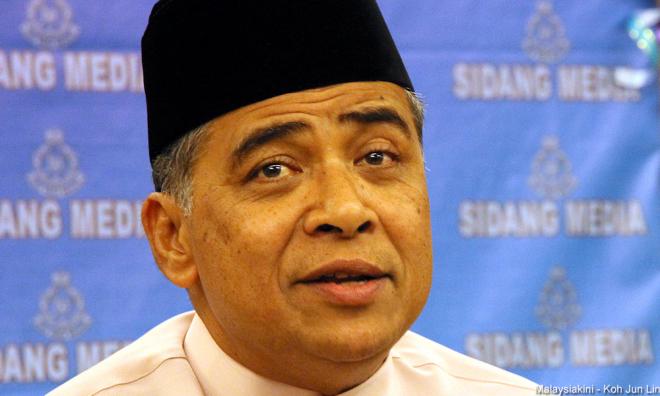 IGP: AG told us to dig deeper into 1MDB

"I think I've said this before. I said the attorney-general had told us to investigate further on a few questions that have arisen, so we are still investigating," he told reporters at his Hari Raya open house function at the police headquarters in Bukit Aman today.

He was asked whether there had been any instructions from the AGC regarding the investigation papers that the police had submitted.

The police had formed an investigation team in April 2016 to scrutinise the Public Accounts Committee (PAC) report on 1MDB, a day after the PAC tabled the report.