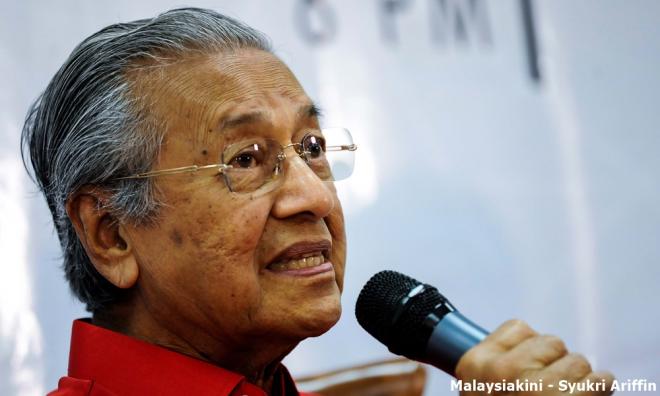 1988 judicial crisis: Dr M blames ex-AG for mentioning him and not Agong

Former prime minister Dr Mahathir Mohamad has once again denied that he was responsible for the 1988 judicial crisis.

The constitutional crisis saw the dismissal of then lord president Salleh Abbas during Mahathir's administration.

Many are of the view that Salleh’s removal was the point in which Malaysia’s judiciary began to lose its independence.

Asked today whether it is true that he and then attorney-general Abu Talib Othman, were behind the amendment to the Federal Constitution in 1988, Mahathir reiterated that he was not responsible for it...