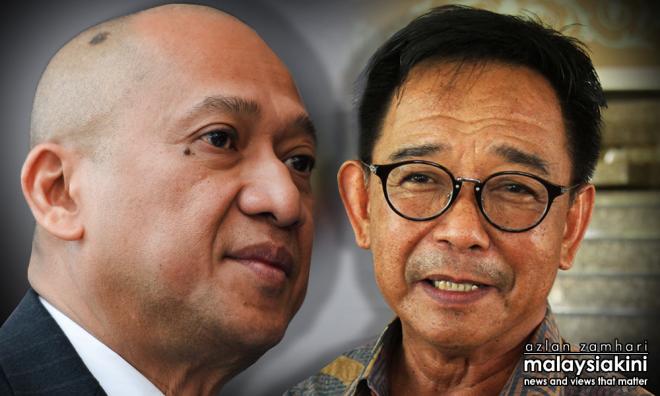 Sarawak has demanded that the state should get its fair share of the tourism tax, which is nothing less than 30 percent of the collected amount.

State Minister of Tourism, Arts, Culture, Youth and Sports Abdul Karim Rahman Hamzah said that the amount of tax collected must be shared equally by the three regions (Sabah, Sarawak and Peninsular Malaysia).

"We want a larger revenue to be given back to Sarawak; we want at least 30 percent or more from the amount collected," he added.

Karim said this when asked by reporters about the latest development with regard to the tourism tax which will be imposed effective Sept 1, whereby foreigners would be charged RM10 per room per night.

Karim said originally it has been agreed that the total collection was to be divided equally among Peninsular Malaysia, Sarawak and Sabah.

“This equal distribution among the three regions was proposed by the federal tourism and culture minister (Nazri Abdul Aziz) himself and later by Deputy Prime Minister Ahmad Zahid Hamidi,” Karim said, adding that was why Sarawak has agreed to the implementation of the tourism tax.

Nazri recently said that his ministry planned to return RM1 for every RM10 in tax per room per night collected to the state governments for the purpose of promoting tourism.

Karim said he fully agreed with the statement by his counterpart from Sabah, Masidi Manjun, for Sarawak and Sabah to be given a more equitable share of the tourism tax.

Masidi said both states had been carrying their own tourism promotion over the years at their own cost and hoped this would be taken into account in the division of this revenue from the tourism tax.

“Since this tourism tax is meant for promotion of tourism, both Sarawak and Sabah should not be equated like the other states in Malaysia when it comes to the division of this tax,” Karim said.