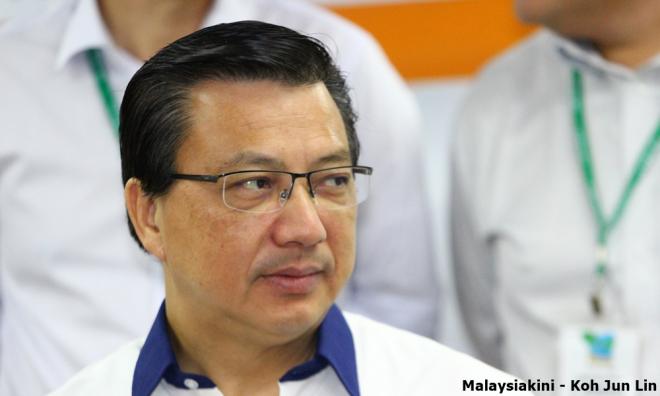 Speaking to reporters on the sidelines of the Selangor MCA state convention yesterday, Liow said Jakim's role is to monitor activities related to Muslims and matters relating to Islam.

"When it comes to moral policing and monitoring people's behaviour, it is a different matter. This should not be conflated with (Jakim's core duties)," he said, according to a video posted by The Star Online.

Liow was responding to Immigration director-general Mustafar Ali, who said on Saturday that the department had received information from the police and Jakim regarding who to bar from entering the country to attend the so-called "White Party Bangkok" event...