COMMENT | Yet again, a Muslim group is raising the spectre of a Christian threat to the security of the nation and the position of Islam in Malaysia.

A group of NGOs led by Jaringan Muslimin Pulau Pinang (JMPP) is demanding that the police investigate a “seditious” video by a foreign pastor which they claim would incite local Christians to start their own jihad to take over the country. The group also claims that references to “building the Kingdom of God” were somehow a sinister plot against Islam.

In addition, the group gormlessly regurgitated baseless allegations that Hannah Yeoh, the Selangor state legislative assembly speaker and arguably Malaysia’s most prominent Christian, is using her book "Becoming Hannah" to spread Christianity and cause confusion among Muslims.

I wouldn’t be surprised if her book makes it to the Guinness Book of Records for having attracted the most number of police reports in the world.

Admittedly, Christian phraseology does not often translate well in non-church settings and can give rise to misunderstanding.

“Invading” a country with the presence of God or building the “Kingdom of God,” for example, might sound ominous even though it simply means to pray that God’s presence and godly values will fill the land. It has nothing whatsoever to do with a physical invasion or a call to wage war against non-Christians. Similarly, the “Kingdom of God” has nothing to do with acquiring political sovereignty.

Christians certainly need to be more sensitive about how their phraseology might be perceived in a pluralistic culture, particularly when everything these days quickly ends up on social media. It might help, as well, if Christians are more judicious in what they put out on social media; not everything needs to be broadcast to the whole world.

Notwithstanding this, however, only the most delusional, irrational or obtuse would actually believe that Christians are planning an armed invasion or plotting to overthrow the government.

As for Hannah’s book, as far as I know, Hannah has not encouraged Muslims to read her book and neither has she promoted it among Muslims. In fact, the vast majority of Muslims in the country would never have even heard about Hannah’s book if extremist groups had not created a fuss about it. 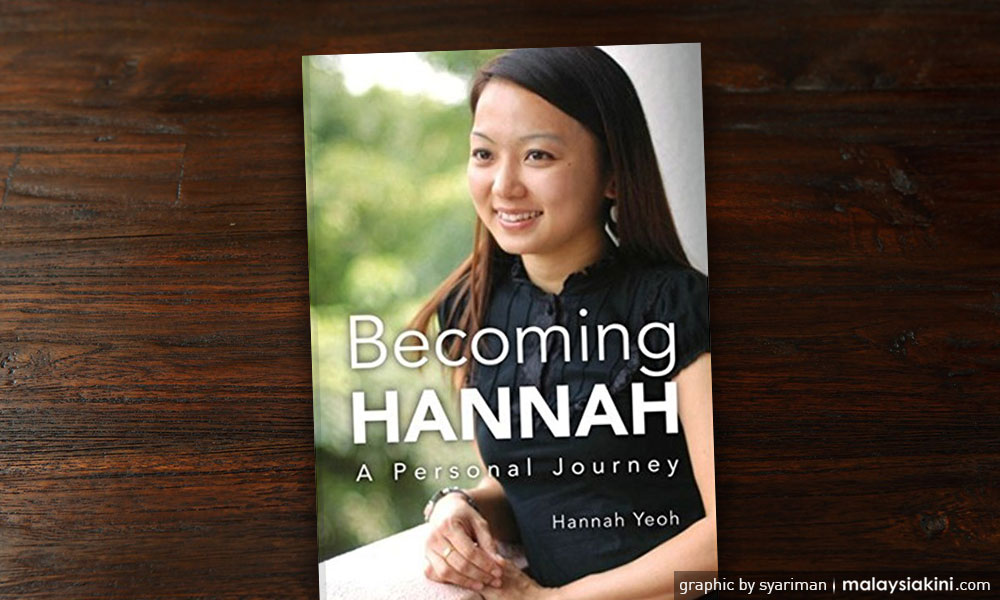 There are, in fact, thousands of Christian books, videos and articles available in Malaysia and, of course, millions more on the internet. That JMPP would single out the book by Hannah, who also happens to be a DAP politician, suggests that their motives are more political than religious.

In any case, it is simply asinine to blame Hannah, or any other author for that matter, if some confused and insecure person somewhere feels threatened by a book. Going by that kind of logic, we would have to close bookstores and shut down the internet just to ensure that no one gets confused. Or, perhaps, to let them remain confused and unable to think for themselves.

JMPP and its fellow travellers might also want to note that Christian Malaysians have always eschewed violence. We don’t go around threatening to attack those who don’t agree with us, burn down their places of worship or rowdily demonstrate against religious events we don’t like.

We don’t resort to guns and swords because our struggle is purely spiritual. Our “weapons” are prayer and intercession, the kind you use on your knees before God rather than with your fists raised in anger.

Like other Malaysians, we love our nation and we want to see peace, justice, good governance, integrity and godly values prevail. We pray for the prosperity and success of our nation and for all its citizens. We pray constantly for our rulers, our prime minister, for the government and for the security forces too, because our Bible demands it of us.

And we try to reach out to all who are in need and defend the rights of the persecuted and marginalised irrespective of race or religion. Many Christians, including Pope Francis and Archbishop Desmond Tutu, have for example, spoken out forcefully against the persecution of the Rohingya. In Malaysia, churches and Christian NGOs are also in the forefront of caring for refugees and other disadvantaged groups.

Of late, our nation has witnessed increasing incidents of racial and religious intolerance that threaten our very existence as a plural society. Unfortunately, intolerance and extremism appear to enjoy the tacit approval of some politicians and officials.

Every time the lallang moves somewhere in the country, PAS, for example, immediately seems to conclude that it is part of some Christian conspiracy against Islam and jumps in to exploit it for maximum publicity and political mileage.

A few months ago, they went to town over a church event in Malacca. Using highly provocative and inflammatory language, they accused the church concerned of challenging the sensitivities of Muslims and of conspiring with Zionist interests to target Malaysia. They went so far as to call on the ummah “to rise before it’s too late” as if Malaysia was on the verge of being invaded.

Even the Special Branch plays to this sort of anti-Christian messaging by participating in Muslim-only seminars that discuss the so-called Christian threat. And this at a time when real jihadists and terrorists are threatening our security and well-being. 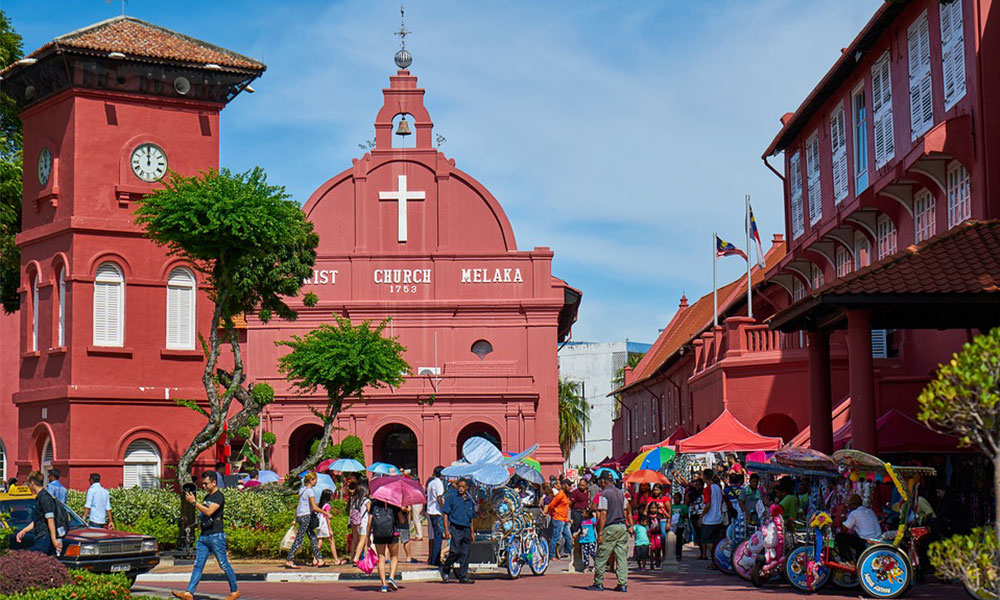 Whatever it is, those who make much of the Christian threat ignore the obvious reality: after nearly 500 years of Christianity in Malaysia, after decades of educating countless millions of Malaysians of all faiths and all walks of life in Christian schools, Malaysia remains as Muslim as ever.

Clearly, groups like JMPP do their fellow Muslims an enormous disservice when they make them out to be weak, vulnerable and frivolous in their faith. Let me suggest, if I may be permitted to, that Muslims in Malaysia are a lot more resilient than they are given credit for.

The only ones who appear to profit from all the scaremongering are the politicians and the extremists who cynically exploit religion for their own nefarious ends to the detriment of all Malaysians.

Thankfully, Christians in Malaysia, unlike Christians in the Middle East, do not have to stand alone. It is heartening that several moderate Muslim NGOs and leaders are challenging the rising tide of extremism and intolerance in our land.

What’s missing, however, is leadership from the government itself.

The prime minister, in particular, has allowed things to drift for too long. His silence, indifference even, on many of these sensitive issues has created a leadership vacuum which fringe groups and extremists, including some from his own party, are now rushing to fill. His abdication of responsibility only allows sensitive issues to fester and infect our society as a whole.

Each day, our values, culture, politics and religion are being reshaped and redefined by extremists; the longer it goes on, the harder it will be to get back on track again.

The Sultan of Johor has shown what inspired leadership can do in curbing extremism and intolerance. By firmly and decisively taking a stand on intolerance in his state, overruling even his own religious officials, he quickly nipped in the bud a dangerous trend.

Little wonder why Johoreans, and a great many other Malaysians as well, look up to him.

If only all our politicians would follow his courageous example.