Amanah’s Raja Bahrin Shah has questioned why Umno is now cosying up to the Communist Party of China (CPC) after decades of the Malaysian government using communism as a bogeyman.

“Amanah president Mohamad Sabu was once accused of being sympathetic towards communism not long ago.

“The ashes of the late communist leader Chin Peng (photo) were forbidden from being brought back into Malaysia by the government. 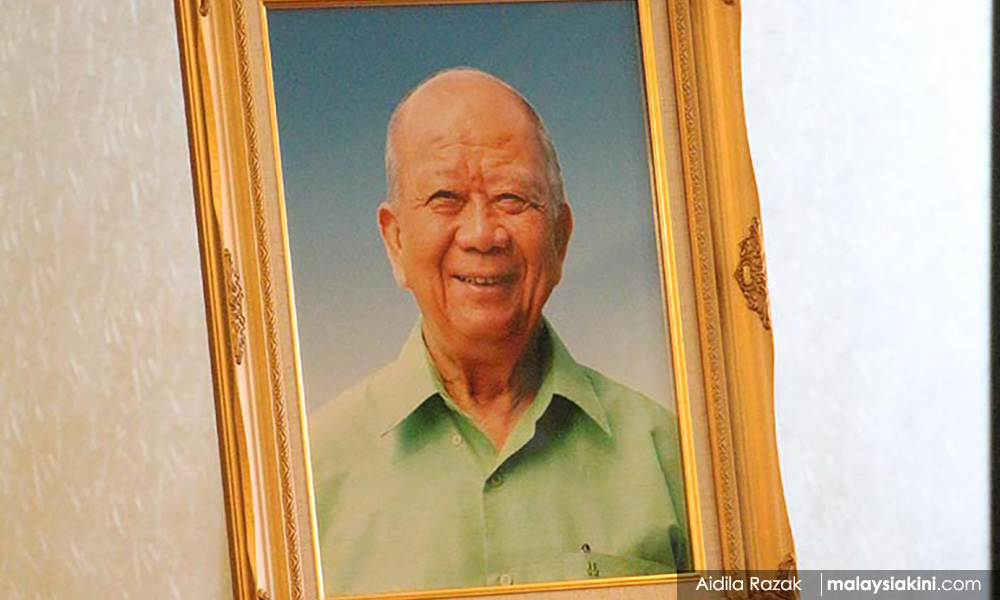 “(But) weirdly, our government is so friendly with communist China, which is one of the biggest and most aggressive economic and military powers in the world.

“Where is the Malaysian government’s consistency?” he asked in a statement today.

It was previously reported by Umno Online that Umno was invited to the 19th CPC national congress.

“Have our Muslim brethren in the Western part of China, in Xinjiang, not been discriminated against, oppressed and killed for so long?

“This is from the communist ideology which does not allow freedom of religion, with Muslims being the main target,” the Kuala Terengganu MP said.

But now, Raja Bahrin added, Umno and CPC are forging a close relationship for financial reasons. 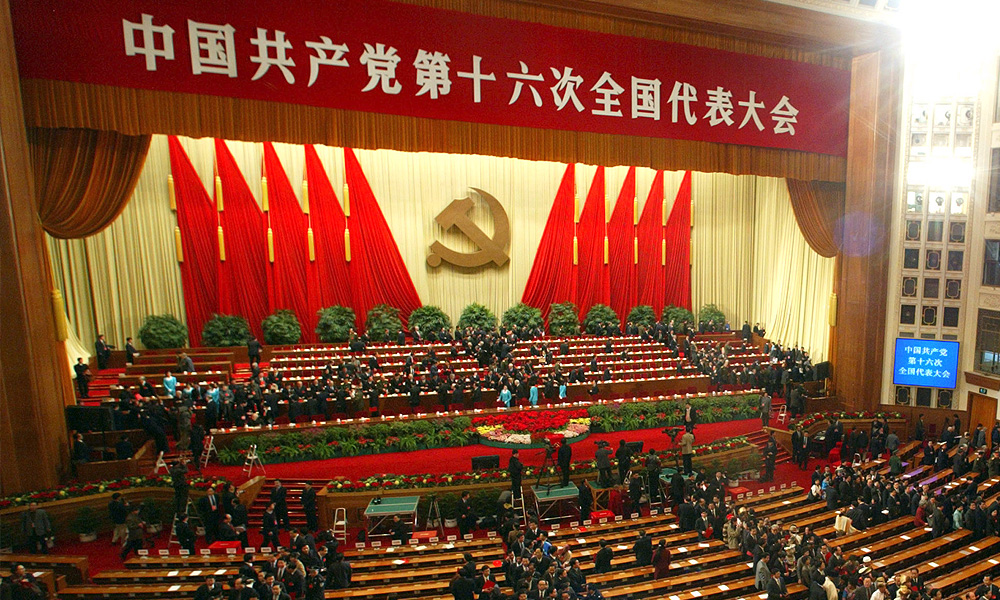 He questioned whether China’s investment has “cleansed the Muslim blood spilled by the cruel communist regime."

“If so, then it is true that ‘cash is king’ and it can solve all problems and cleanse all sins.

“Even the Chinese from a communist party in a foreign land can receive better treatment and privileges than the Malaysian Chinese,” he added.

Raja Bahrin also pointed out that Umno has also been getting close to Islamist party PAS, which makes their new cooperation with CPC more confusing, adding sarcastically that Umno may be seeking to make China’s ruling party more Islamic. 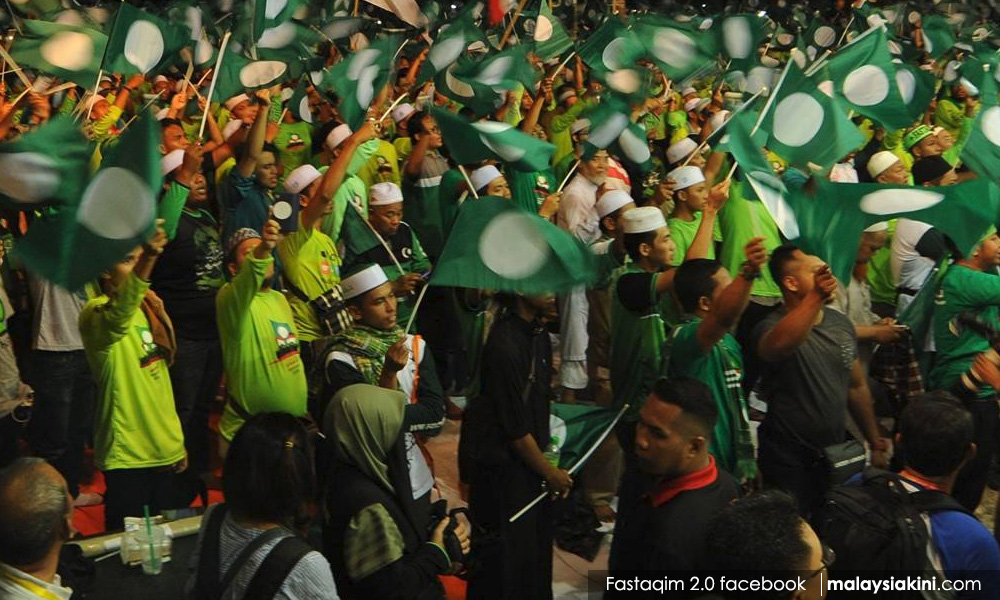 “It would be different if PAS still held to the concept of ‘PAS for all’ and ‘Islam for all’ from the days of the late Nik Aziz Nik Mat, but that has disappeared to who knows where,” he said.