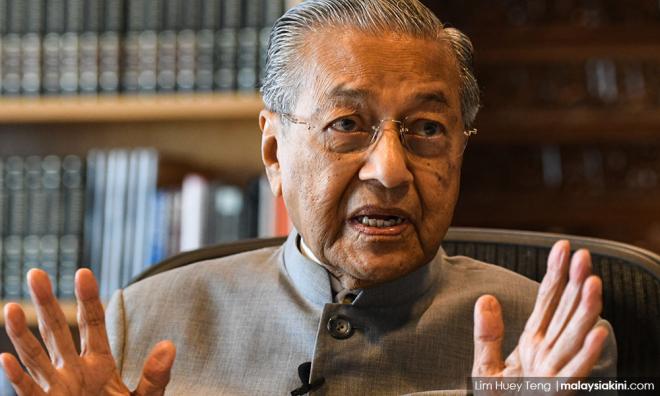 Former prime minister Dr Mahathir Mohamad has accepted blame for the detentions of over 100 activists, journalists and opposition politicians during Operasi Lalang 30 years ago.

He has also expressed regret that some detainees were tortured during the incarceration under the Internal Security Act (ISA).

However, Mahathir stopped short of apologising for the incident, insisting that the crackdown was not his decision.

"I accept the blame even though the detention was not my decision.