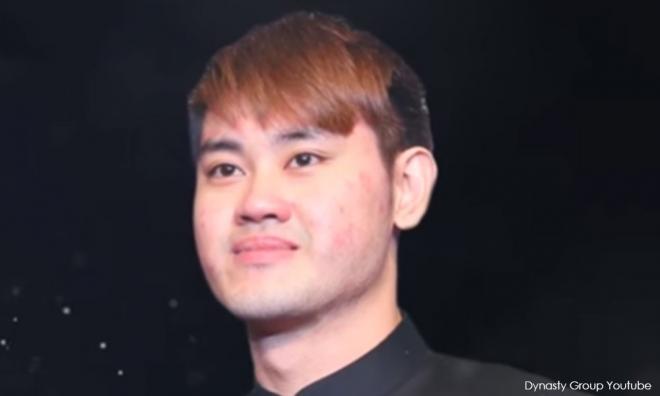 Liow Soon Hee claimed trial to the charge under Section 15(1)(A) of the Dangerous Drugs Act 1952 and Magistrate Namirah Hanum Mohamed Albaki set Dec 4 to hear the case.

According to the charge sheet, Liow's urine was tested positive for methamphetamine while in detention at the Dang Wangi district police station on Feb 1, 2014.

Liow was released on RM2,000 bail with one surety and Namirah ordered him to report to the nearest police station once a month until the case has ended...