Dr Siti Hasmah Mohamad Ali, the wife of former premier Dr Mahathir Mohamad, has supported the call made by Bersatu Youth chief Syed Saddiq Syed Abdul Rahman on the need for sex education for teenagers in the country.

Sex education, she stressed, was not about teaching the young how to have sex.

Siti Hasmah noted how the issue of sex education would blow up whenever it is suggested.

"I remember when I was in Kedah and Khir Johari was the education minister, he suggested that sex education be introduced in schools.

"Everyone criticised him because they didn't understand. They think whenever we mention sex education, it's on how to have sex," Siti Hasmah said while officiating a Bersatu women wing's symposium named after her in Kuala Lumpur today.

Siti Hasmah said it is important for teenagers to be taught how to safeguard their dignity, which she believes to be a gift from God.

"We must teach our children especially teenagers on what happens if they do not safeguard their bodies and if they do not control their lust. This goes for men, too, and not just women.

"I hope that when a woman gets pregnant it is after marriage, with her family's blessings then we will be taken care of by Allah."

As such, Siti Hasmah believes that the suggestion made by Syed Saddiq (photo) must be received well. 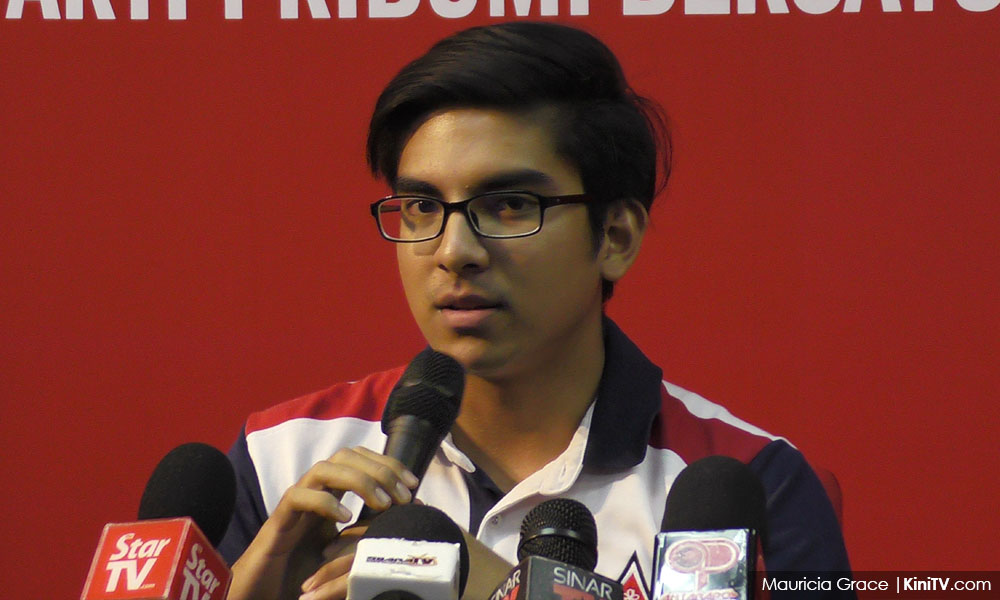 "But (the young) can just look for things that we don't want them to see on the internet."

The internet, she added, could be dangerous if the young are not given guidelines.

"That's why I want to tell everyone that sex education is not about teaching ways to have sex, but to make teenagers understand what God has given us," she said.

"Because to save our teenagers, they must understand how their bodies were formed by Allah. We should not abuse our bodies and we must safeguard our dignity as women," she added.

Two weeks ago, Syed Saddiq's had posited sex education for teenagers to teach them about safe sex in a series of tweets.

However, he was met with a torrent of abuse from certain quarters, who accused him of encouraging free sex.