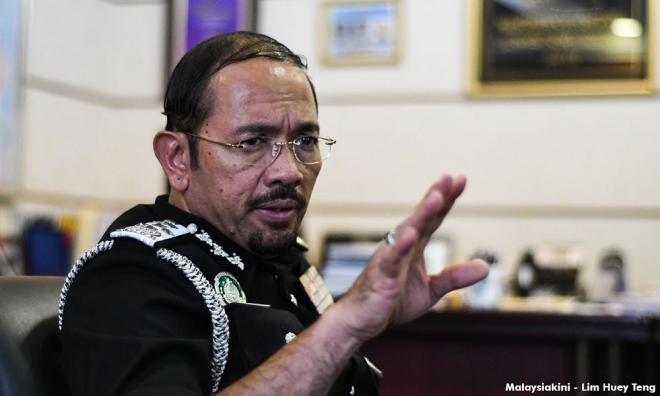 The Immigration Department has detained another individual to assist investigations into the seizure of RM13.5 million during raids here recently, since the suspect is believed to be involved in a prostitution syndicate.

Immigration Department director-general Mustafar Ali said the 48-year-old woman was detained by a special team at 12pm today at a house in Jalan Kompleks Api-Api in Kota Kinabalu, a location where part of the cash was found.

In the “Ops Gegar” raid at a hotel here last Friday, Immigration detained several individuals and found more than RM11 million in cash at the hotel.

Further investigations revealed that RM1.1 million more was stashed at an apartment belonging to one of those detained, not far from the location of the raid.

Seventeen individuals detained in the raid were Philippine nationals, from teenagers to those in their 30’s, believed to be victims of a prostitution syndicate masterminded by three men.

Commenting further, Mustafar said further investigations revealed that the hotel that was raided on Friday had been operating since 1999.

“Investigations also found that some of the money seized had been kept since 2008 and are mossy, but investigations were still ongoing to find out where the money was obtained.

“Other than the Immigration Act 1959/63, the case is also being investigated under the Anti Money Laundering, Terrorism Financing and Proceeds of Unlawful Activities Act 2001,” he said.