EXCLUSIVE | With two companies registered in the British Virgin Islands (BVI), a swath of documents, a dodgy agreement and a highly inflated valuation report, a group of Malaysians allegedly made about RM60 million from a property deal apparently without forking out a single sen.

The “sucker” in this deal transacted in Melbourne was Majlis Amanah Rakyat (Mara) and its subsidiary Mara Incorporated Sdn Bhd (Mara Inc), which bought a company five years ago that was “sold” to them by some of Mara Inc’s own officers and their alleged cronies.

While the purchase has been reported before, we can now show for the first time how the proponents were able to buy and sell properties without having to put any money upfront and allegedly walked away with tens of millions of ringgit.

It centred on a property known as UniLodge, a 12-storey building at 746, Swanston Street in central Melbourne. It was “sold” to Mara Inc for A$41.8 million (about RM138 million) against its then market price and transacted value of A$23.5 million (about RM77.6 million). 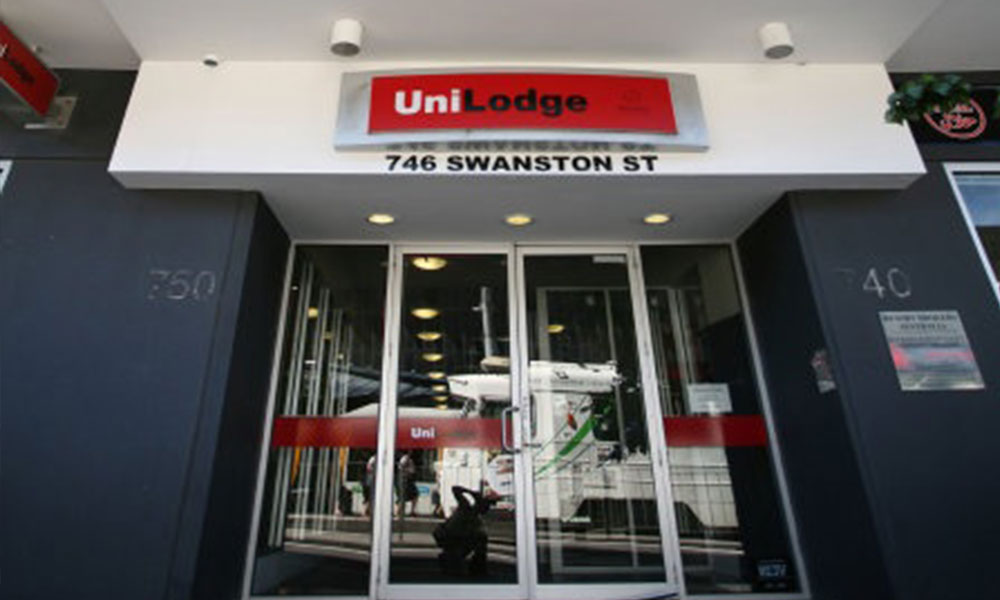 The 2012 “sale” came with a caveat – the property, which has 281 rooms of student accommodation, did not change hands until very much later. What was transacted was the ownership of a BVI company which had little or nothing to show in assets.

The Malaysian figures involved in the deal have been identified in various official documents, and they include former top officials of Mara Inc.

On Aug 28, 2012, based on a valuation of UniLodge by a Malaysian-based chartered surveyor and valuer, Mara Inc paid A$41.8 million for the purchase of all interests in a BVI company called Thrushcross Ltd.

Malaysiakini is withholding all their identities pending their comment.

The valuation report was an annexure to the sale and purchase agreement of Thrushcross. The seller was Scarlett Nominees Limited, another BVI-registered company.

The sale and purchase agreement between Scarlett and Mara Inc states that Thrushcross is the “beneficial owner” of UniLodge and “has the rights to complete and will have legal title of the property”.

This agreement to purchase the BVI company was to acquire “all interests” in Thrushcross Ltd, which later changed its name to Thrushcross Land Holdings Ltd.

But both Scarlett and Thrushcross had no immovable assets nor any property to their names. In short, Mara Inc bought a shell company for A$41.8 million from another BVI shell company. (See accompanying story)

These shocking revelations are contained in documents obtained by Fairfax Media in Melbourne and Malaysiakini.

‘Our SOP is very thorough’

Mara has a global property investment portfolio, the profits from which are meant to be used to fund, among others, education for poor, rural Malays.

When contacted by Malaysiakini, then Mara Inc chairperson Mohammad Lan Allani said he could not remember the details of the transaction.

“What I can say is if the company (Thrushcross) is a shell company, there is no way Mara Inc board would approve the deal. Our SOP (standard operating procedure) is very thorough.

“While I was chairman, I was very meticulous. The SOP must be comprehensive. We had an evaluation process. Only when all these were completed, only then we would proceed.”

Mohammad Lan said as chairperson of Marc Inc, he was required to sign all documents. “For details, you have to ask the (then) CEO (Abd Rahim Halim).”

After news broke in 2015 on the scandalous purchase of another property - Dudley House, also in Melbourne - Mara’s property division commissioned separate and independent valuation reports on all its properties. 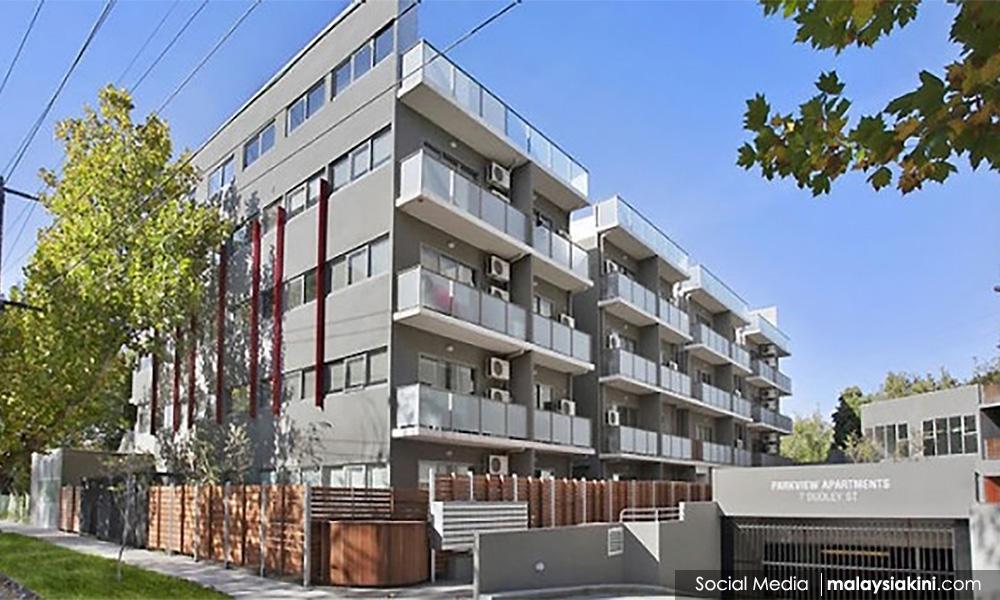