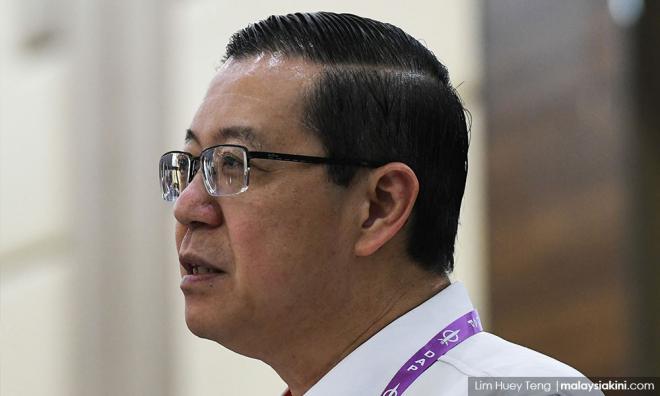 PARLIAMENT | Lim Guan Eng (DAP-Bagan) has requested a debate on the Parliament floor on the findings of Royal Commission of Inquiry (RCI) into the Bank Negara foreign exchange scandal, following the tabling of the commission’s report today.

The report found that former prime minister Dr Mahathir Mohamad and former finance minister Anwar Ibrahim – now both leaders in the Pakatan Harapan coalition – were partly to blame for the estimated RM31.5 billion losses suffered by the central bank.

"Do we not have time to debate the RCI report? It is serious because, for the first time, it recommends action against a former prime minister and a former finance minister.

"I want to ask if this will be debated (in the House) as this is unprecedented. I want to know the decision of the minister," Lim said, referring to Minister in the Prime Minister's Department Azalina Othman Said...