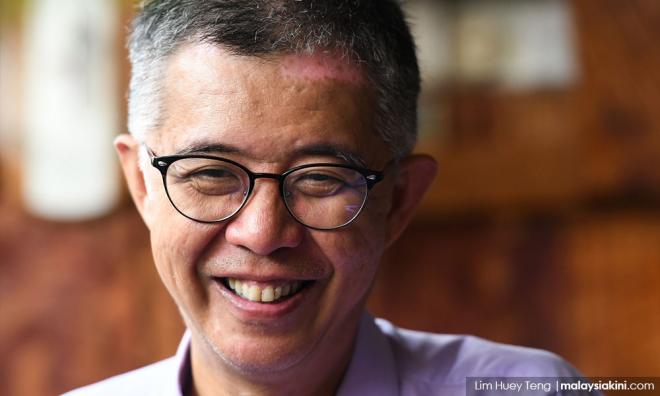 'If you're a real man, open the cage' – poetic jabs continue

As the clock ticks down to the 14th general election, the political feud has taken a poetic twist.

Tian Chua also tagged the prime minister in his tweet.

The poem challenges Najib to free jailed former opposition leader Anwar Ibrahim in order for him to join the fight if the prime minister is indeed a “real man”.

This was in response to Najib's poem during the Umno general assembly at the Putra World Trade Centre (PWTC) in Kuala Lumpur yesterday.

The prime minister had recited the poem after expressing regret that his decision to visit Anwar at the hospital after the latter underwent an operation was mocked via a poem.

“He was sick, so I visited him on the grounds that we were old acquaintances. I was only visiting him, that's why I brought my wife along. But our sincerity was mocked by a poem," he said.

Following his Nov 17 visit, a photograph of Najib, his wife Rosmah Mansor seated next to Anwar who on a hospital bed was posted on the former opposition leader's Facebook page. Also present was Anwar's wife and PKR president Dr Wan Azizah Wan Ismail.

The photograph was accompanied by a poem vowing to do battle in the coming general election.

Meanwhile, Najib, in his poem, said: “We accept the call to continue to fight, so fight like 'a real man' in the general election.”

Anwar has claimed that the sodomy conviction which resulted in his imprisonment was fabricated by the Najib administration, but the authorities have denied this.