The moratorium on bauxite mining in Pahang which was set to expire on Dec 31 has been extended for another six months until June 30 next year, with some changes.

According to the Natural Resources and Environment Ministry, the Cabinet made the decision for the extension after the announcement by MACC that it would withdraw its seizure order on bauxite stockpile in Pahang.

“On Dec 21, the MACC announced that it would withdraw its seizure order on the estimated 10 million tonnes of bauxite, after the ministry and the Minerals and Geoscience Department as well as the state government agreed to introduce new rules to crack down on illegal mining of bauxite,” the ministry said in a statement today. 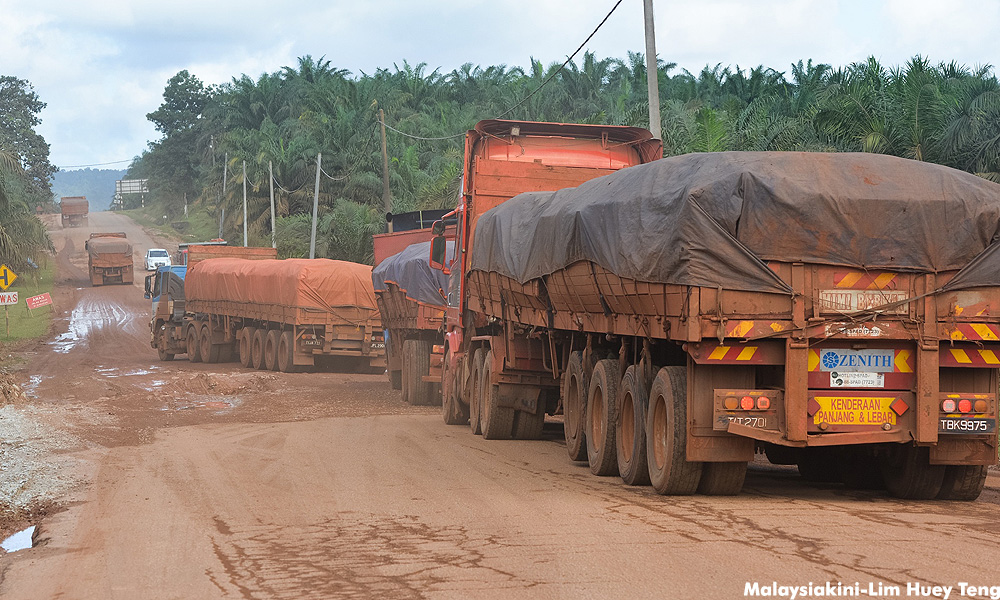 According to the statement, the new rules will be implemented based on the input from the related agencies including the MACC to improve monitoring of the clearance of bauxite for export purposes.

This includes thorough checks on every application of approved permit for bauxite including the location and amount of stockpile, which will be exported based on the approval by the state government and technical analysis by the JMG, as well as amendments to the Mineral Development (Licensing) Regulations 2016 for the process of clearing the bauxite for export.

The statement said that with the withdrawal of the seizure order on bauxite stockpile, the ministry agreed to consider applications for the export of bauxite during the moratorium period under certain conditions.