All schools in Putrajaya are no longer implementing the class streaming system according to the level of academic mastery in the 2018 school year, Putrajaya Federal Territory education director Roaini Jaafar said.

She said the concept was also accepted by parents because the students were no longer separated for academic achievement, but were combined in the same class in the process of teaching and learning (PdP) in the country, in line with 21st century learning in 14 national schools and 26 secondary schools.

"This enables excellent students who master reading, calculating and writing to co-operate with and guide the less able students and to help each other. We are no longer separating them because we do not want to emphasise on academic achievement only. 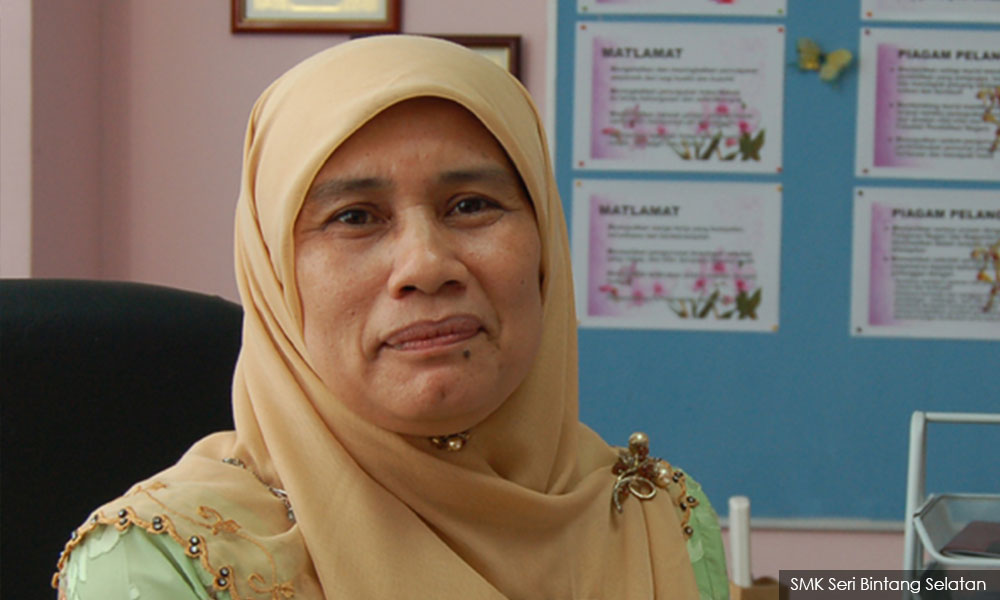 "Education has many aspects, such as cooperation, communication, collaboration and creativity that must be exposed to children and we want them to help each other," Roaini (photo) said when met after visiting a first day school session SK Putrajaya Presint 11 (1) today.

Education director-general Amin Senin recently said that class streaming practice in accordance with the academic level of pupil and controlled schools had been stopped, while formal isolation methods such as the Year One Entrance Test also needed to be completely abolished from 2019.

He was reported as saying that the practice was not an education policy, but was done by the schools to improve academic achievements following the School Average Grade (GPS).

Commenting further, Roaini said form four and five students were separated as they depended on subject selection and streaming, and separations were made not based on academic achievements but students' inclinations.

Meanwhile, SK Putrajaya Presint 11 (1) Parent Teacher Association (PIBG) president Mohd Shahizan Abdullah said the council welcomed the recommendations made at the school, and parents agreed and understood the positive steps in improving the effectiveness of learning.

"I hope the practice is successful and effective where excellent students can help the weak students," he said.

Read more from this author :
Bernama
Read more like this :
#putrajaya
#schoolstreaming
View Comments
Most Read
Most Commented
Most Recent