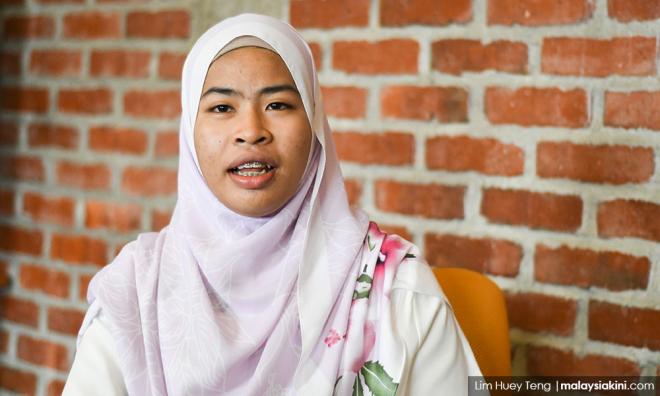 MALAYSIANS KINI | Twenty-year-old Nurul Husna Mohd Yusoff came under the spotlight recently after the Twitter account of the 1Malaysia portal highlighted her achievements at the World Scientist Awards 2017 in Seoul, South Korea.

Husna is currently in her second year of a combined bachelor’s and master’s degree in chemical engineering with a specialisation in oil and gas technology at Heriot-Watt University in Putrajaya.

Her love of chemistry started when she was in high school.

“I received 98 percent for my first chemistry examination and I received high marks ever since, so I knew I could go further with chemistry.

“I chose to do chemical engineering because I’ve been involved in projects involving innovation since high school,” said Husna in an interview with Malaysiakini.

The Penang lass is certainly not a newcomer when it comes to competing in the international arena.

Most of her projects, which Husna plans to patent, deal with the oil absorption and separation process.

“I use raw materials that people usually throw away, such as banana stalk, crab shells and palm oil waste.

“I’m working with a company to look into patenting one of my projects. My prototype is basically to trap rubbish.” 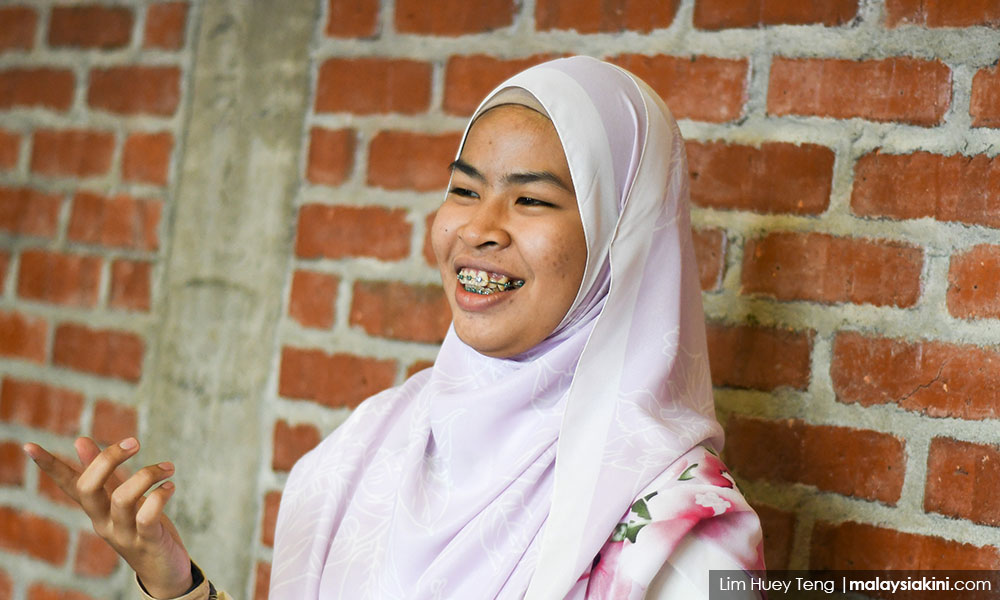 Apart from her love of chemistry, Husna also has a passion for teaching...