The Court of Appeal in Putrajaya today ordered Malaysiakini to pay a sum of RM200,000 in damages to the Raub Australian Gold Mine (RAGM) after it ruled that the High Court in Kuala Lumpur had erred in dismissing the latter's claim.

The three-member panel, headed by Justice Abang Iskandar Abang Hashim, also allowed an injunction on the publication of the three articles and two videos found to be defamatory.

The court further ordered Malaysiakini to pay RAGM, represented by Cecil Abraham, a total of RM150,000 in legal costs despite the portal’s lawyers, James Khong and Syahredzan Johan, arguing that a sum of RM80,000 would be sufficient.

Justice Suraya, in the unanimous decision, described the reports and videos carried by Malaysiakini on the gold mine allegedly affecting the residents of Bukit Koman, Pahang, as reckless and published in an accusatory and damaging tone.

She noted that although the High Court had found the articles defamatory, the judge had applied the defence of qualified privilege and the Reynolds defence of responsible journalism as it was an issue of public interest.

While the Court of Appeal acknowledged that the issue raised in the report was of public interest, Justice Suraya said the High Court had erroneously considered the Reynolds defence.

The Reynolds defence stipulates that a defence can be raised whereby a journalist has a duty to publish an allegation even if it turns out to be false. The court would then investigate the conduct of the publisher.

Justice Suraya also found that the High Court had erred in law in the defence of reportage.

“The reporting must be balanced and not be one-sided. Upon perusal of the said articles and viewing the articles and videos, the respondent had only highlighted one side of the Bukit Koman community,” she said.

The reports, the judge added, had not carried the responses from the Environment Department, the Health Ministry and the Land and Mines Department.

“This is a reckless attitude by the respondent (Malaysiakini) as the Health Ministry had refuted the claim that the cyanide was not the cause. This was plain and clear,” Justice Suraya said.

She also questioned the tone of the article, which she described as accusatory, unbalanced and unfair.

“There has been no apology or retraction by the respondent (Malaysiakini),” Justice Suraya noted, adding that hence, the news portal cannot rely on the defence of responsible journalism.

“With this, the appeal by RAGM is allowed,” she said.

After a short discussion with the other judges, RM150,000 in legal costs was awarded to the mining company.

On May 23, 2016, that High Court judge Justice Rosnani Saub dismissed RAGM's claim against Malaysiakini and three other defendants who were members of the editorial staff.

The Bukit Koman villagers had alleged that the use of cyanide-related chemicals to extract gold at the mine had affected their health.

Malaysiakini editor-in-chief Steven Gan (photo) said the court's ruling was a setback, not just to journalists from the portal but to all journalists in the country. 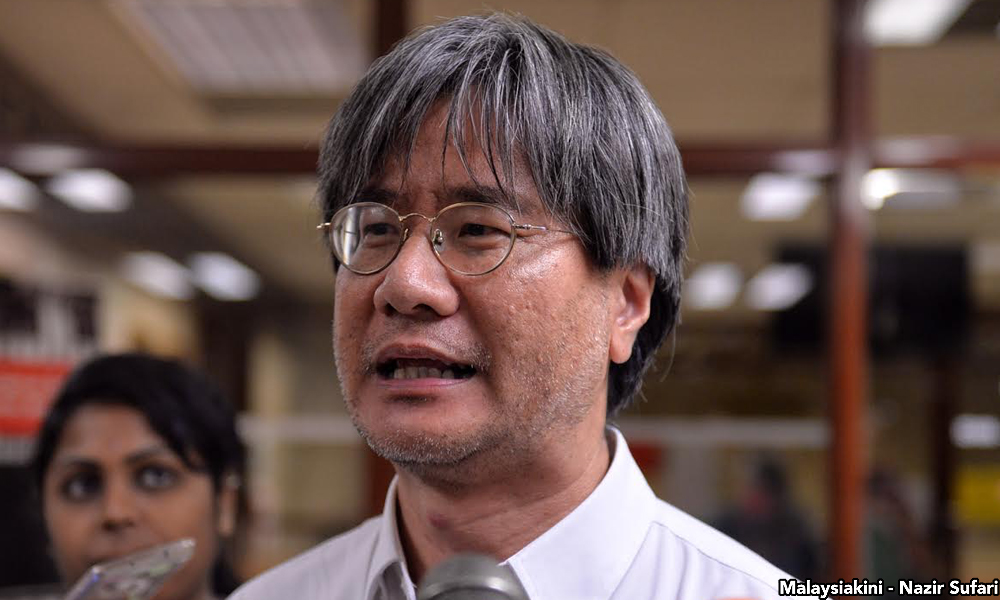 "We are disappointed that the Court of Appeal has reversed the High Court’s decision which was in favour of Malaysiakini.

"RM350,000 is a lot of money and we call upon our readers and supporters to generously donate to our Defend Malaysiakini Fund," he said.

Gan added that Malaysiakini plans to appeal against today's decision at the Federal Court.

He also thanked lawyers James Khong and Syahredzan Johan, who had argued the case pro bono in both the High Court and the Court of Appeal.