In her decision today, High Court judge Rosnaini Saub dismissed the company’s claim against Malaysiakini and three other defendants who are members of the news portal's editorial team.

Justice Rosnaini said the defendants had succeeded in their defence of qualified privilege - the Reynolds privilege, which is responsible journalism and reportage.

“Malice was also not proven. On these grounds, the plaintiff’s claim against the defendants ought to be dismissed,” she stated in her 37-page judgment.

She also ordered RAGM to pay costs of RM50,000 to the defendants.

'A victory for all journalists in Malaysia'

"This is a victory not just for Malaysiakini, but for all journalists in Malaysia.

"The court has rightly taken cognisant of our job as journalists in covering press conferences – that we should not be punished for accurately and diligently reporting what is announced at press conferences. 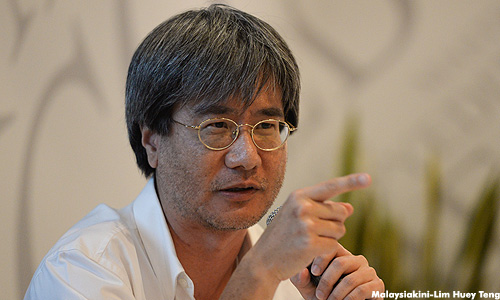 "This decision is in keeping with that from another High Court which last week dismissed the gold mine’s suit against a leader of Bukit Koman villagers, Hue Shieh Lee, whose statement was reported by us," he added.

Asked whether he was glad that the news portal decided to fight the case in court, Gan said the portal has been of the belief that it stood on "very strong grounds".

"In that sense, I think we made the right decision in fighting this case," he said.

RAGM was represented by Cecil Abraham and Sunil Abraham. The gold mine initiated legal action against Malaysiakini in September 2012.

The company said the articles published by the news portal had damaged its reputation.

Allegations that sodium cyanide used for gold extraction was hazardous to Bukit Koman residents, the company argued, were unsubstantiated.