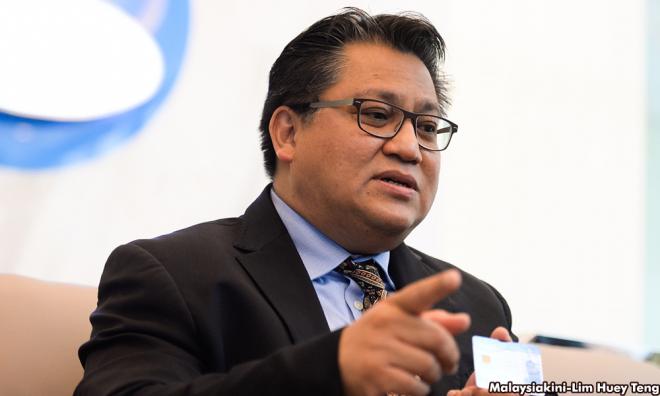 “This is a transparent attempt to silence Anwar Ibrahim in the run-up to the 14th general elections and shows the extent of Umno's fear of Anwar as a political opponent and lynchpin of the opposition.

“By doing so, Nur Jazlan is acting in breach of Anwar's right to freedom of speech guaranteed under the constitution."

“The junior (deputy) minister does not seem to realise that the law provides that a person retains all his fundamental liberties when he enters prison, and that only his movements are curtailed,” said Anwar's lawyer and Padang Serai MP N Surendran in a statement today...