Penang Chief Minister Lim Guan Eng has questioned why MACC is not taking action on the leaks of “false information” about purported kickbacks in the state’s undersea tunnel project.

“What is disturbing is that the MACC passively allows such leaks of false information to occur without any punitive action.

“Investigations, even false information, are not supposed to be disclosed and published in the press so as not to jeopardise investigations,” he said in a statement today.

Lim also pointed out that MACC had acted quickly over the information leaks alleging wrongdoing by the Johor Menteri Besar Khaled Nordin (photo) in a housing scandal in Johor. 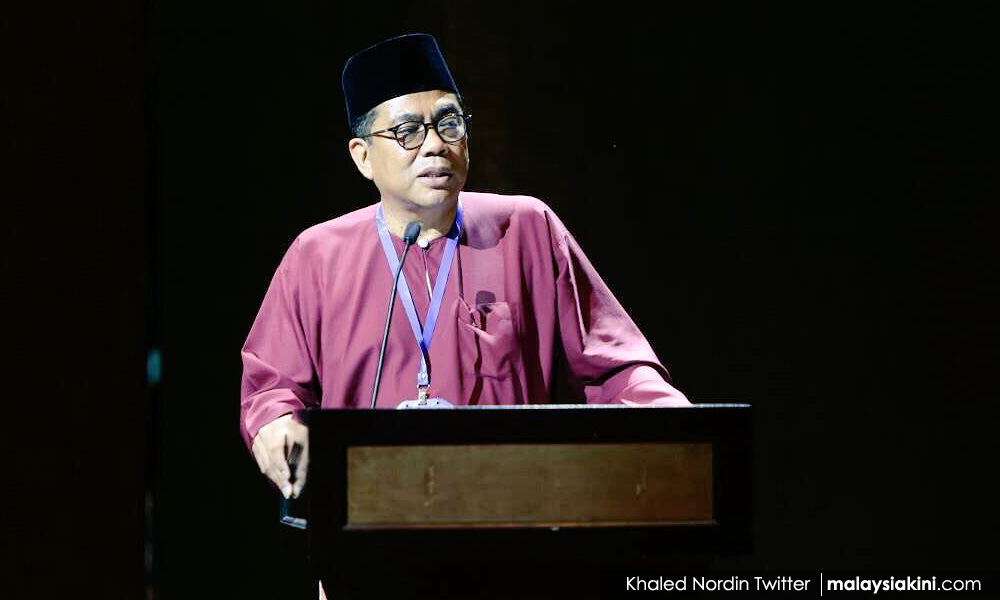 Describing it as a double standard, Lim said the MACC’s inaction in this case will further erode confidence in the agency’s credibility and integrity.

“The continued failure of MACC to act against false BN media reports will only give rise to an unfortunate impression that investigations are politically motivated, especially in the background of the looming general elections,” he said.

It was reported yesterday that anonymous sources had alleged that kickbacks were given to “key politicians” in the Penang tunnel project.

This information, which was alleged to be based on “preliminary findings of the MACC’s investigation,” also claimed that politicians had received between “tens of thousands and several million ringgit” for their cooperation.

Lim had earlier dismissed these claims as “desperate lies,” but added that he was powerless to take legal action to allay these accusations as no recipients had been named directly.

In his statement today, the chief minister elaborated that the Penang state government cannot sue for defamation, as only individuals can do so.

“Would the BN newspapers dare to print the names of the so-called key politicians involved, so that the Penang state government can take legal action to protect its reputation?” he asked.

Lim reiterated that not a single sen has been paid for the tunnel project, adding that it would be impossible for any payment, whether by cash or land swap, to occur from the state government to the contractor, unless the appointed independent checking engineer (ICE) verifies and supports such claims. 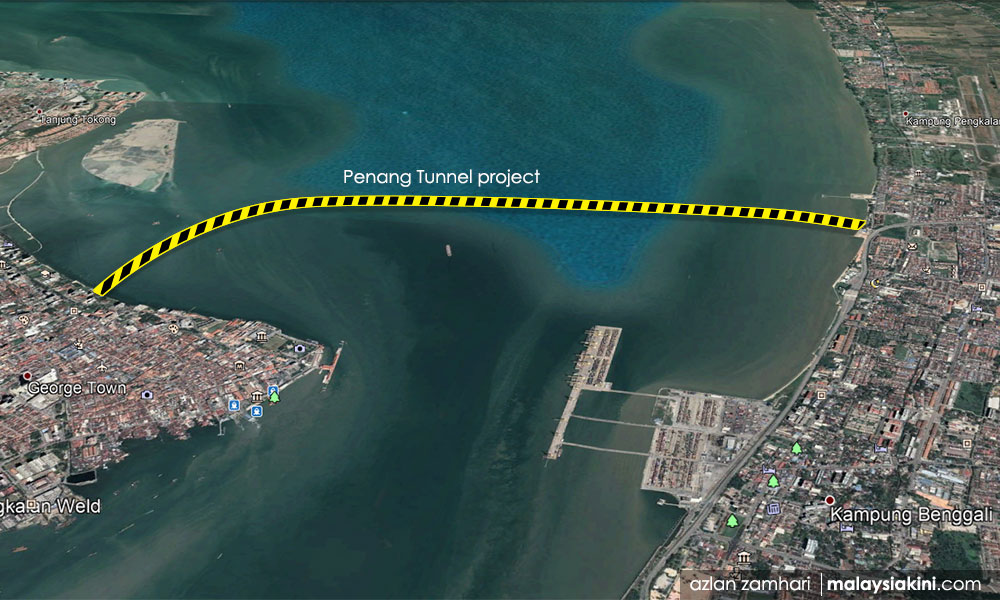 The ICE in this project, HSSI Sdn Bhd, was appointed to provide another mechanism against malpractices and misfeasance, he added, as the state government will only make payments upon the recommendation of the ICE.

“For any kickbacks to occur, HSSI must be part of this corruption game. There was no reports in the BN media that HSSI was also involved.

“How then can the kickbacks happen without the approval or sanction from HSSI?” he questioned.

According to Lim, the control mechanism involving the ICE removes power from politicians to decide on payment, which safeguards against kickbacks.

He also reminded again that the award for the project was conducted through an open competitive tender under the Penang state committee, chaired by the state secretary and comprising only government officials.

“The simple question is this, where is the corruption when the entire project is conducted by open competitive tender granted by the Penang tender board?” he asked.

Read more like this :
#penangtunnelproject
#limguaneng
View Comments
ADS
Most Read
Most Commented
Most Recent
ADS