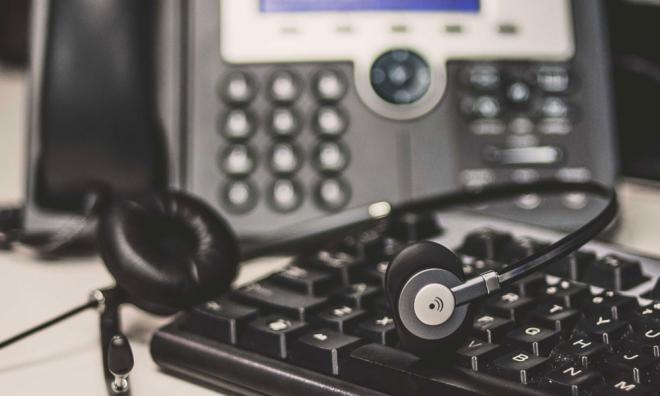 The arrest of six alleged Malaysian scam artists by Thai authorities in Bangkok early this month, and other recent cases, have put the spotlight on the neighbouring country becoming the new favoured hunting ground for Malaysian scam syndicates.

As more Malaysians involved with the call centre scam or "Macau scam" syndicates languish behind bars in Thai prison, authorities in the two countries have called for more cooperation and joint action in nipping the growing problem in the bud.

"The call centre scam involving Malaysians (in Thailand) needs to be given focus. 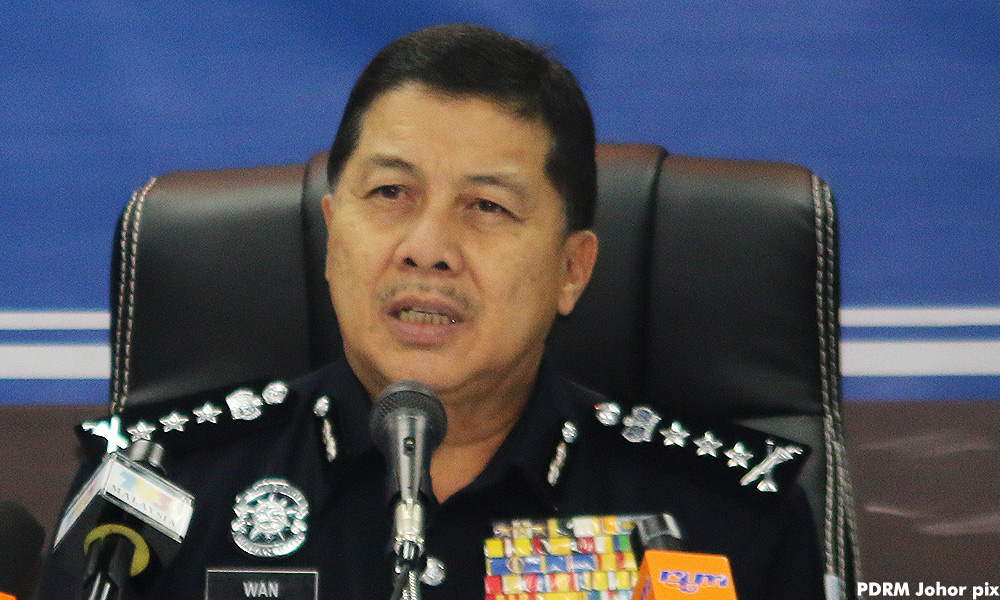 He said this in response to the Royal Thai Police (RTP) seeking Bukit Aman's help in hunting down remnants of the scam syndicate related to the six arrested Malaysians, who according to a reliable source, were believed to be hiding in several states in the country.

The source also said some of the Malaysians arrested in Thailand were part of a call centre syndicate masterminded by Taiwanese mafia.

This was evident from a raid conducted by Thai police in Oct last year, where they rescued three Malaysians, who were beaten and held captive against their will by the syndicate.

The Thai police also arrested four other Malaysians in that raid, including a 19-year-old Malacca native whom the authorities suspect played a big role in the syndicate, along with the Taiwanese gangster.

The three rescued Malaysians, two man and a woman, were sent back to Malaysia yesterday.

The latest case involving the arrest of six Malaysian scammers and other cases before showed a growing trend of Malaysians involvement in the crime in Thailand, which has long been dominated by local scam gangs, as well as those from China, Taiwan and African countries.

According to police liaison officer at the Malaysian Embassy in Thailand, Ridzuan Abdul Aziz, the number of Malaysians arrested for turning Bangkok as the operation centre for their call centre scam syndicates has indeed been on the increase lately.

"Throughout 2017, the Thai police have conducted four raids on call centre syndicates headed by Malaysians in Bangkok and Pattaya," he said.

He said the police and RTP would need to come up with a holistic approach in tackling the problem which had caused losses amounting to millions of baht.

Meanwhile, deputy tourist police chief Surachet Hakpal, who was appointed to head RTP's efforts to clamp down on the call-centre scam in Thailand, told Bernama recently that the cooperation from the Malaysian police in tackling the problem was important.

He said a multi-nation effort was needed to uproot the whole syndicates which operated in a transnational nature, spanning several countries.

"Call centre syndicates have been operating (in Thailand) for a long time and have networks in many countries. We will have to coordinate with that country's police such as the Malaysian police,” he said.