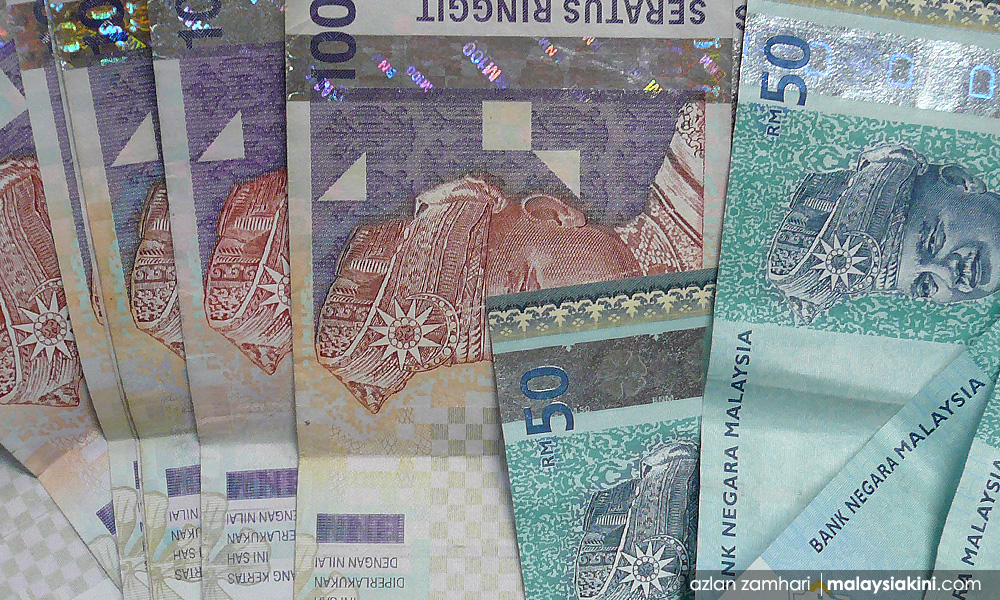 The ringgit continued its upward momentum to open higher against the US dollar today on continued weakness in the greenback, dealers said.

The US dollar weakened to a three-year low against its peers following comments by US treasury secretary, Steven Mnuchin, who said he welcomed a weaker US currency, as it was good for trade and opportunities.

Oanda Corp Head of Trading for Asia Pacific, Stephen Innes, said the overnight price action was more a reflection of a struggling US dollar rather than Bank Negara's pre-Monetary Policy Committee market positioning.

"Nonetheless the local currency was supported by higher crude prices and the sagging dollar.

"On another note, today is the day of reckoning for ringgit bulls, and Bank Negara could make or break many of our top line views," he said.

He said if the Bank Negara signals one additional rate hike in for 2018, this would trigger an immediate downside test of 3.70, whereas, if the indication is only one single rate hike, the market will test 3.80.

In the scenario that Bank Negara’s take a dovish tack, suggesting no imminent rate hike, the ringgit could gap above 4.00 in a heartbeat, said Innes.

The Consumer Price Index (CPI) data released yesterday saw it at 3.5 percent for December and 3.7 percent for the full year 2017 and is within the central banks 3-4 percent inflation target.

On this, Innes said Bank Negara is still expected to hike interest rates later today, since firmer oil prices will translate into high headline inflation in 2018.

Meanwhile, the ringgit traded mostly lower against a basket of major currencies, except the Japanese yen.