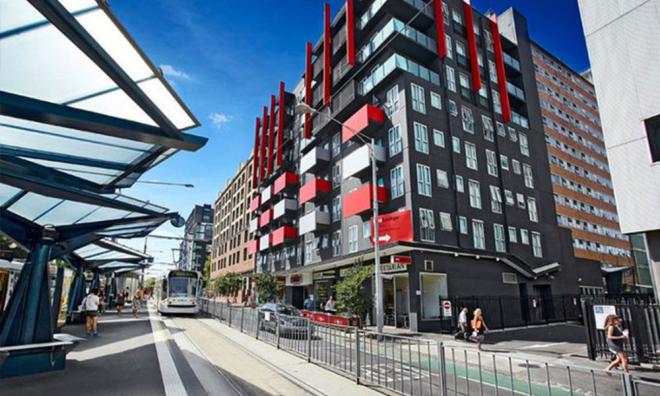 The original owner of the Melbourne property UniLodge is reportedly taken aback that Mara Incorporated Sdn Bhd (Mara Inc) had paid A$41.8 million (about RM138 million*) for the building, which he had valued at nearly half the price.

According to Sydney Morning Herald today, Australian businessman Lionel Harber in 2012 valued the UniLodge building in central Melbourne at A$23.5 million (about RM77.6 million).

Farber considered that his sale price equated to fair market value, a view endorsed by an independent valuation, reported the Australian daily.

When informed this week that within weeks of selling his Swanston Street building for A$23.5 million to an agent connected to an offshore company, it had been resold to Mara Inc for A$41.8 million, Harber was reportedly taken aback. 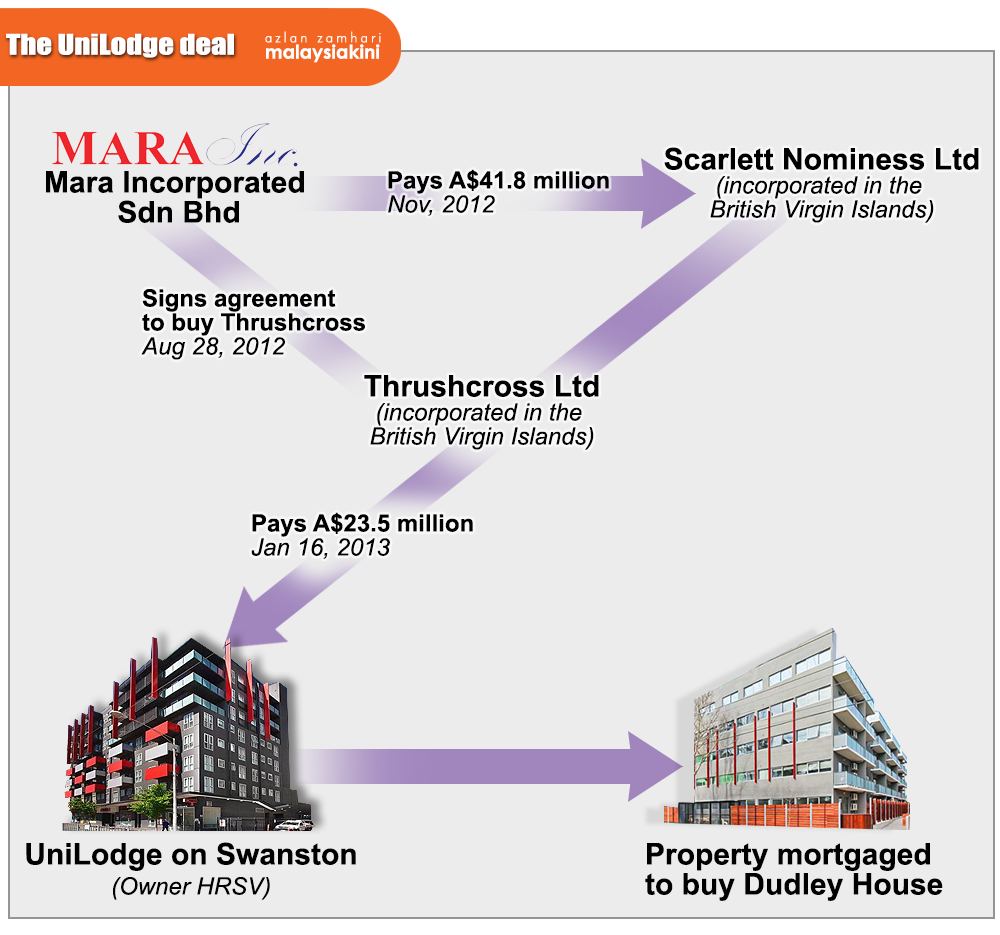 "That's a joke," a surprised Harber told Fairfax Media, reported the daily in their article titled, "The Australian building that made almost A$20m for corrupt Malaysians".

At the time when Harber made his valuation, Raine and Horne International's Kuala Lumpur office valued the same property at A$43 million (about RM142 million).

When contacted last November, Raine & Horne International Zaki + Partners executive director Rosli Atan stood by the higher valuation, and told Malaysiakini he was “confident” that the survey was carried out according to the proper methods. 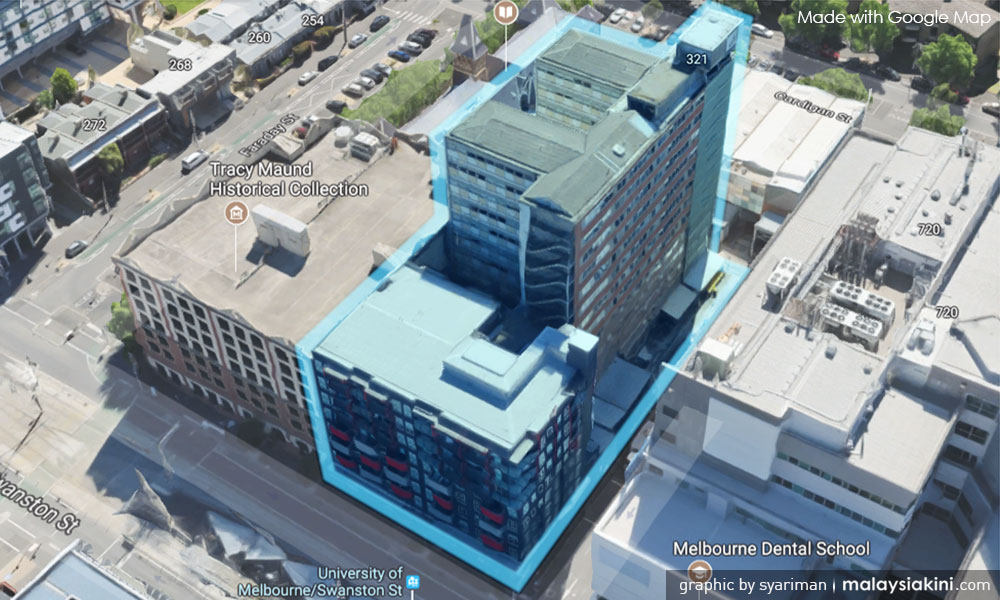 He was asked to respond to a Malaysiakini exclusive report on how Mara lost RM60 million in purchasing UniLodge.

The Sydney Morning Herald report highlighted how the Australian government had failed to check money laundering involving its property market.

“Fairfax Media has now traced at least A$8 million in bribes and kickbacks funded by Melbourne property transactions to bank accounts controlled by corrupt Malaysian officials or their relatives or friends, but the figure is likely to be much higher.

“The corruption provides an example of the mostly unchecked exploitation of Australia’s property market, which the OECD (Organisation for Economic Co-operation and Development) recently partly attributed to the federal government's failure to adequately crack down on money laundering and bribery facilitated by real estate agents and other facilitators of property sales.

“The revelations also raise further questions about Australia’s failure to hold to account companies which bribe foreign politicians and officials or engage in other misconduct,” reported the daily.

* Exchange rates based on Nov 2017 figures