MP SPEAKS | I have carefully perused and read in toto the recent decision of the Federal Court involving the issue of paramount importance - the clash of jurisdiction and the unilateral religious conversion of minors.

As far as I am concerned, the court's ruling nullifying the certificate of religious conversion issued by the Religious Department of Perak in the case of M Indira Gandhi is purely an administrative issue. Hence the court, in my view, was legally correct when it approached the issue using the mantra of judicial review.

In any judicial review application, any impugned decision would be subject to inter alia the test of illegality, irrationality, procedural impropriety or proportionality as cogently propounded by Lord Diplock in a case popularly known as the "CCHQ case".

Even if one has to judge the issue of any unilateral religious conversion of any minor from an Islamic perspective, one still cannot escape the notion of fairness and justice. Needless to say, justice is the cornerstone of Islamic law, thus it cannot, for whatever reason, condone any iota of injustice. Even any noble motive cannot replace the principle of fairness and justice. 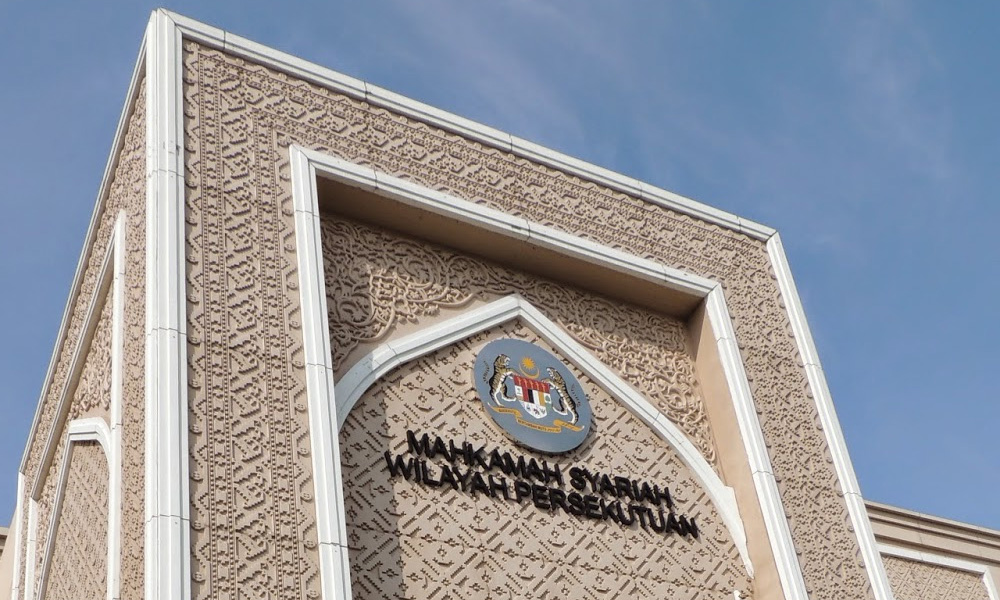 Yes, the syariah court, in its original meaning and scope, may possess a wider jurisdiction than the existing one. Nevertheless, this case is not such a case for the court to deviate from its constitutional duty - to faithfully interpret the constitution in accordance with the black letters of the law.

I cannot, however, subscribe to the court's interpretation of the proper approach in determining the power of the syariah court. The apex court held that, in ascertaining the power of the syariah court, one has to look at the provision in the law passed by the respective legislature. The court ruled that unless the law - be it an Act of Parliament or any State Enactment- expressly states that any syariah court is duly conferred with such a jurisdiction, it cannot assume such a power.

With the greatest respect, in my view, the court is manifestly in error. Whilst the intention of such an interpretation is rather noble - to avoid unnecessary and unsolicited problems - it, however, goes against the plain words of the constitution.

As far as the court's interpretation of the meaning of the word "parent" encapsulated in Article 12 (4) of the Federal Constitution, I wholeheartedly agree with such an interpretation. The said interpretation, in my view, is logical, rational and reasonable.

Finally, this case has nothing to do with the victory of any religion. Any responsible leader should have refrained from using such unproductive words. When it comes to a marital dispute, nobody should be hailed as a winner or loser.