A fire broke out at the landmark Employees Provident Fund (EPF) building in Jalan Gasing, Petaling Jaya this afternoon.

Thick smoke and flames were seen in one section of the six-storey building that is located close to the Federal Highway, bringing traffic to a standstill.

According to Bernama, Selangor Fire and Rescue Department operations commander Mohd Hafiz Mat Dali said almost 40 percent of the building had been destroyed by the fire.

The cause of the fire had yet to be ascertained.

According to a preliminary report of the Selangor Fire and Rescue Department, it was alerted to the fire at 11.53 am and the firefighters reached the scene at 11.58 am.

A total of 43 firefighters, including three officers, were engaged in fighting the blaze.

They had come from the fire stations in Section 7 Petaling Jaya, Damansara, Port Klang, Jalan Hang Tuah and Pantai.

Meanwhile, EPF's head of corporate communications Nurin Mastura told Bernama that all employees had left the building in time and no one was injured.

In a statement later, EPF assured that its members' savings and the integrity of its data were not compromised.

The EPF building is one of the oldest civic buildings in the country opening its doors in November 1960. 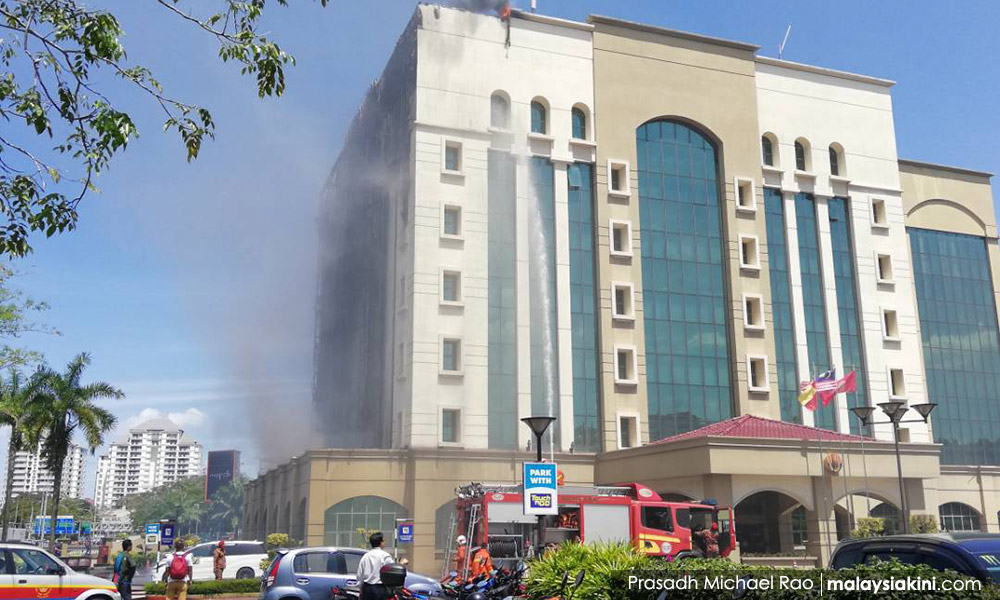 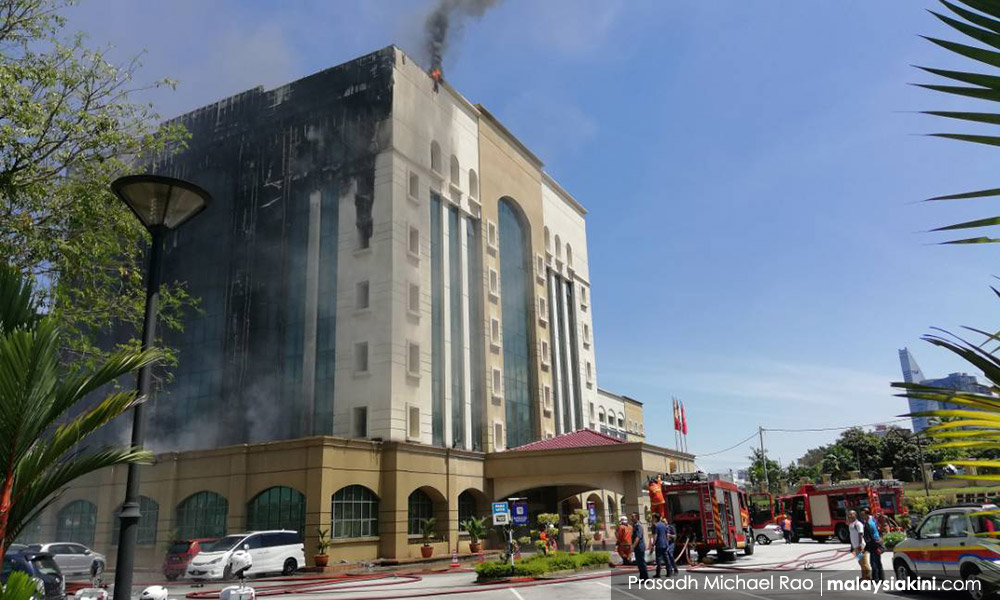 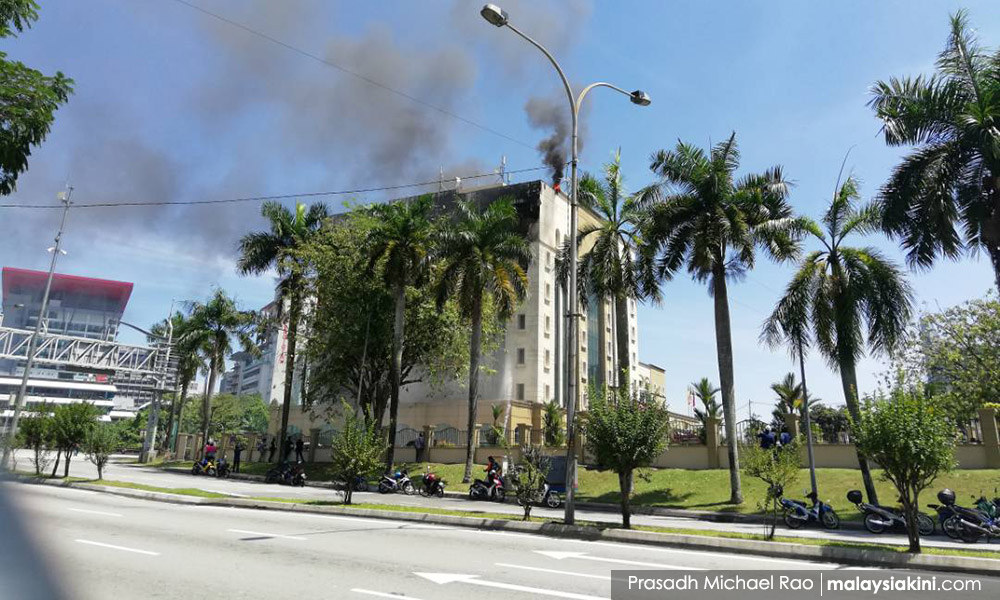 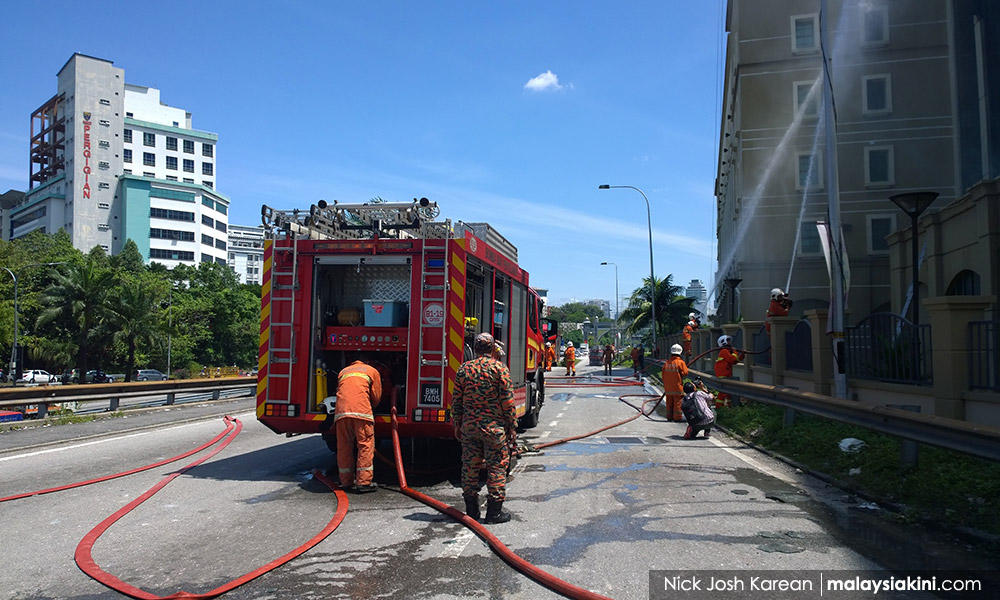 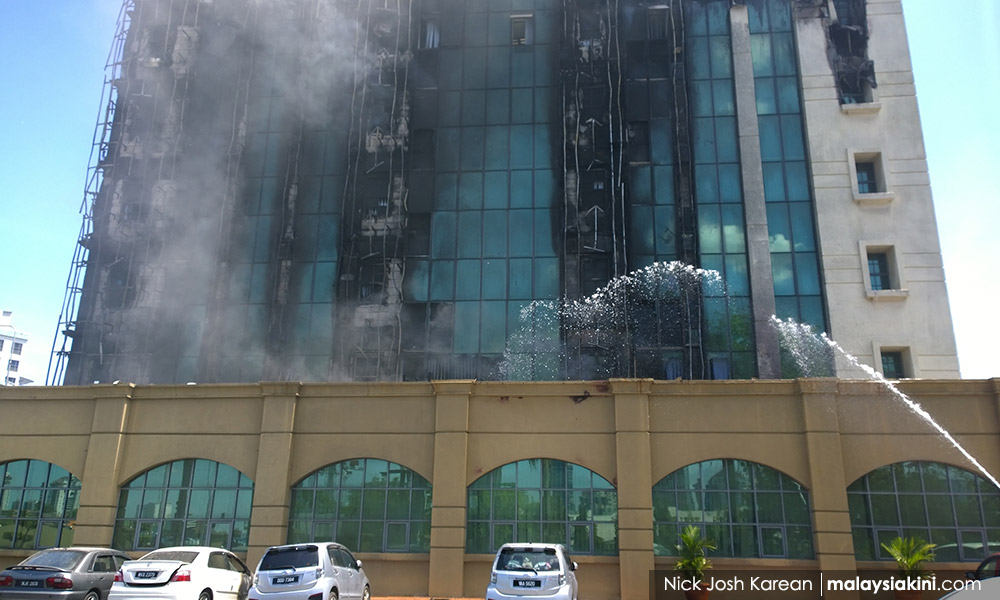