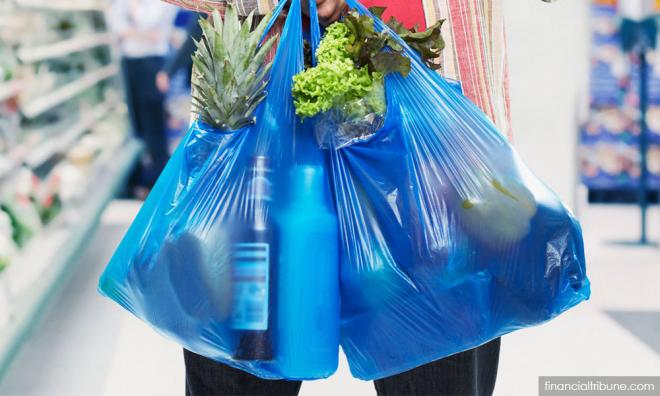 Supermarkets and sundry shops throughout the country, as well as the Selangor state government, are estimated to enjoy a conservative profit of RM120 million each year from the 20-cent charge imposed on the purchase of plastic bags.

President of the Consumers Association of Subang and Shah Alam (Cassa), Selangor Dr Jacob George said that this figure includes 70 percent of all supermarkets in the country.

“Each customer would purchase at least three plastic bags for 60 cents, so we can estimate between 600 to 700 users at the sundry shops and supermarket each day, which would lead to a rough profit estimation of RM10 million each month.

“As I understand, the cost of each plastic bag is a mere three cents, but the Selangor government has asked the public to pay 20 cents per bag.

“This is a stark discrepancy of 17 cents per bag. It means that supermarkets and sundry shops stand to earn huge profits if they have 1,000 customers each day,” he said, as reported by Utusan Malaysia.

Last Tuesday, several consumer associations urged the Selangor government to outline how the 20 cent charge would be channelled into the state’s funds to ensure that its "No to plastic bags and polystyrene" campaign would be more transparent.

Selangor began enforcing the ban on free plastic bags beginning Jan 1, 2017 in all major commercial centres in the state.

Seven years prior to this, the state government enforced a similiar ban on Saturdays to reduce the use of plastic, a pollutant that is slow to degrade.

The move has received accolades from environmental groups and activists but also attracted numerous complaints from everyday shoppers.

On Feb 18, Selangor BN information chief Satim Diman promised that his party would do away with the ban on plastic bags, should it capture the state in the coming general election.

Meanwhile, vice-president of the Federal Malaysian Consumers Association (Fomca) Mohd Yusof Abdul Rahman said that the charge, which is positioned as a deterrent to consumers, has become an income source for supermarkets.

“Imagine if there are 1,000 consumers shopping each day, the probability is that they will purchase between three to five plastic bags which would cost up to RM1 depending on the items they purchase. Thus, the 20-cent charge provides an additional daily earning for the supermarkets.

“If the supermarkets are going to sell bags to consumers, these should at least be reusable or biodegradable bags to ensure that consumers can reuse these each time they shop,” he said.

“Supermarkets can earn several times more merely from the 20-cent charge on bags and consumers do not know the status of the charge used.

“We do not want them (supermarkets) to use the 20-cent charge as a profit source which ends up burdening the consumers. Instead, the 20-cent charge should be used to hold consumer-related programs or other similar programs,” he said.