Rapper Namewee has been remanded for four days for his “Like a Dog” music video.

Shaharudin added that the remand procedure was carried out at the Dang Wangi district police station this morning.

The 34-year-old, whose real name is Wee Meng Chee, was arrested yesterday and had his statement recorded at the Bukit Aman federal police headquarters.

Inspector-general of police Mohamad Fuzi Harun (photo) previously said that Namewee was being investigated under Section 298A of the Penal Code and Section 233 of the Communications and Multimedia Act 1998 (CMA). 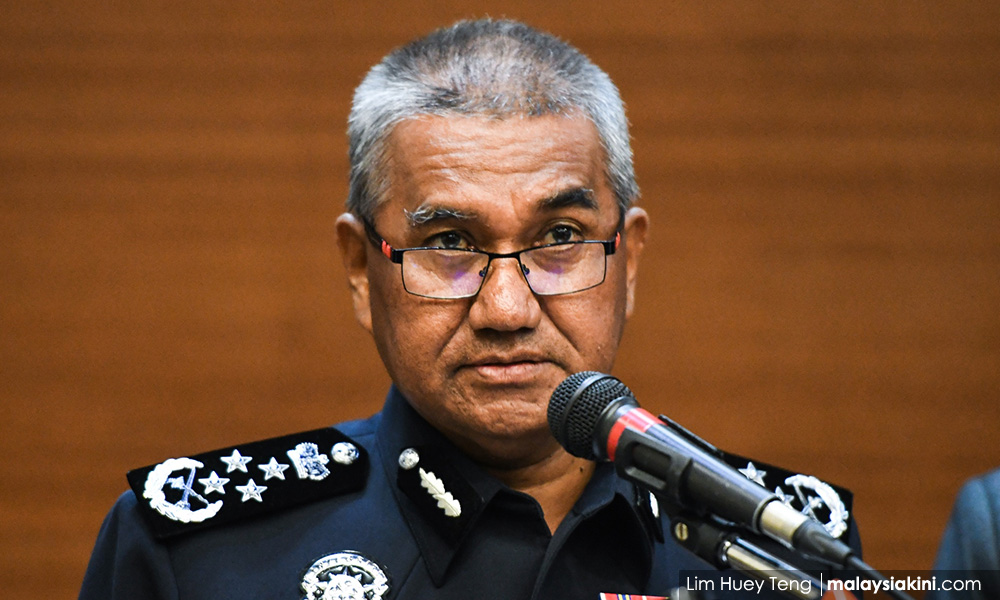 The former concerns actions “causing disharmony, disunity or feelings of enmity, hatred or ill will or prejudicing the maintenance of harmony or unity on the grounds of religion” and carries a prison term of between two and five years upon conviction.

Section 233 of the CMA stipulates that one found guilty of “improper use of network facilities or network service” can be fined not more than RM50,000 or jailed not more than a year, or both. An additional fine of RM1,000 per day is also applicable should the offence be continued after conviction.

Namewee released “Like a Dog” on his official YouTube channel on Feb 10 in conjunction with Chinese New Year. According to the Chinese zodiac calendar, this year marks the year of the dog. 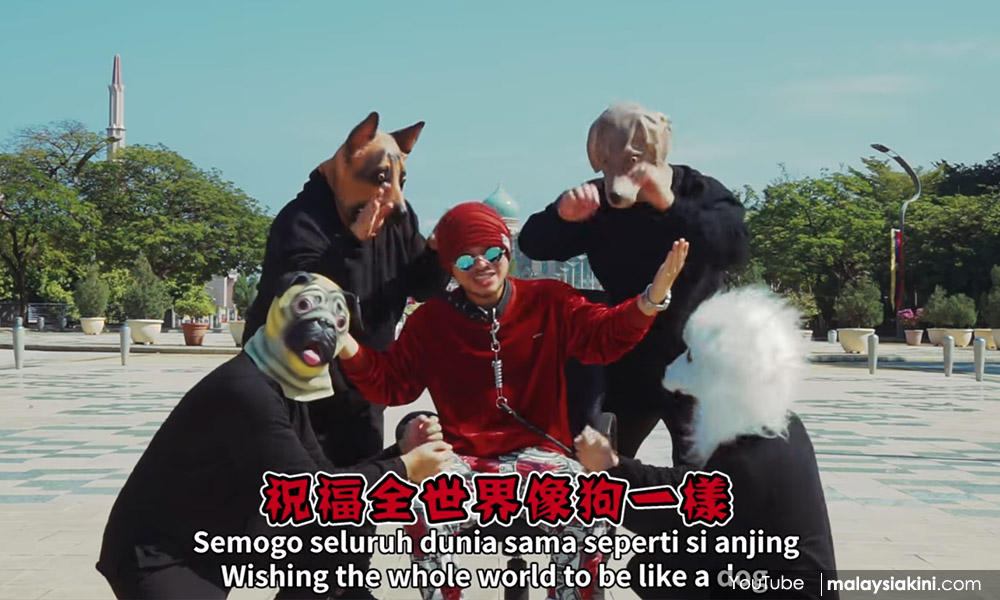 The video features Namewee in a dog mask singing that dogs in different countries have different barks while accompanied by dancers, who gyrate suggestively at certain points.

The Perdana Putra building in Putrajaya, home to the Prime Minister’s Office, is reported to be seen in the background of the video.

Namewee has denied insulting Islam and said the music video only served to entertain.

Dogs are considered unclean in Islam.

Read more like this :
#namewee
#chinesenewyearvideo
View Comments
ADS
Most Read
Most Commented
Most Recent
ADS