The Prime Minister's Office has clarified that Prime Minister Najib Abdul Razak does not rely exclusively on quinoa for his daily nutrition.

It said that quinoa was part of Najib's dietary regime because it was recommended by doctors.

"As we are all aware, the prime minister attends a lot of public functions every week and is served various foods including rice, at those functions," said the PMO in a Facebook post this evening.

The PMO also clarified that Najib did indeed exercise routinely.

The statement was issued, said the PMO, following attempts by opposition leaders to manipulate what Najib said about his diet during a recent Facebook Live session on Budget 2018 yesterday.

Quinoa (pronounced "keen-wah") is an expensive seed grown in the Andes and touted as health food. [Read more about it here]

Yesterday, Najib mentioned that he had switched from rice to quinoa because it was better for his health. 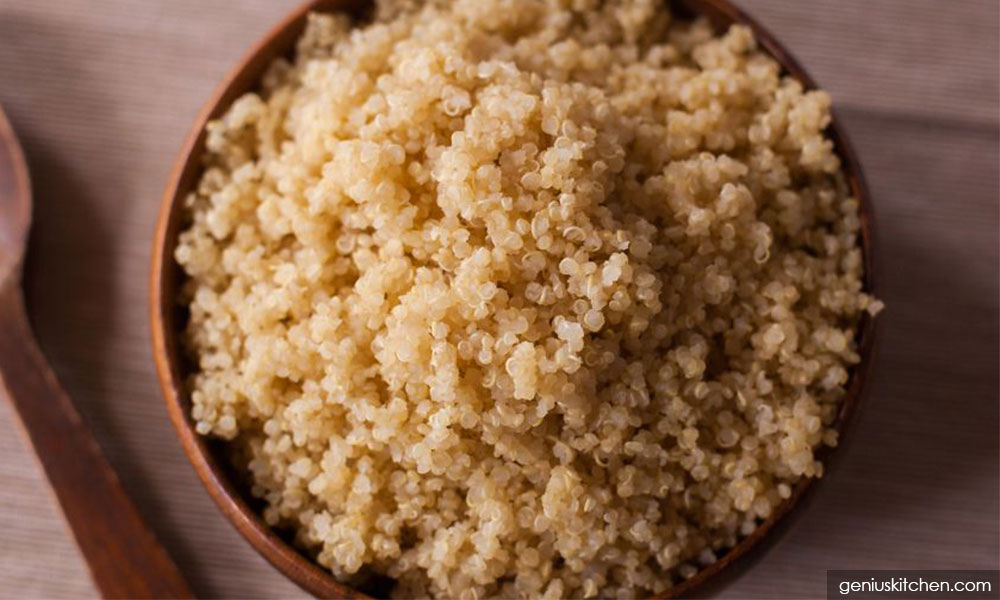 "We love food. I have to control. For example, I don't eat rice, I eat quinoa, my son introduced me to quinoa," he said.

This had attracted torrents of criticisms and a flurry of Google searches on what exactly was quinoa.

Segambut MP Lim Lip Eng accused Najib of committing a faux pas by revealing his taste for luxurious health nutrition while many are struggling to buy staple food.

Pakatan Harapan chairperson and former prime minister Dr Mahathir Mohamad too got into the act and stressed that he only eats local rice.