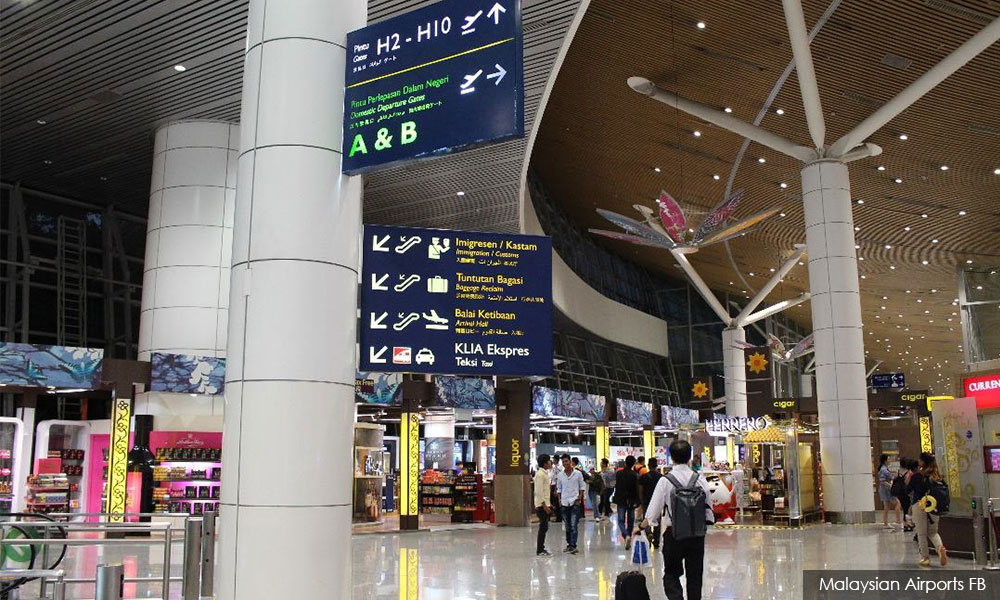 Touts working for pirate taxi drivers at the Kuala Lumpur International Airport (KLIA) and klia2 have been found to have enlisted the aid of immigrants to be ‘lookouts’ to alert them of any impending Road Transport Department (RTD) enforcement.

RTD director-general Shaharuddin Khalid said for a small fee, foreigners were used to ‘spy’ on enforcement officers while the taxi touts were busy persuading potential passengers to hire the taxis.

"This hinders our operations to eradicate taxi touts at the country’s entry points. Despite this, we managed to nab 10 local men who worked as touts in a three-day special operation beginning last Sunday, at the KLIA and klia2,” he told a press conference in conjunction with ‘Operasi Khas Ulat Teksi’ at the KLIA today.

He said the touts were picked up while persuading the potential passengers at the KLIA arrival hall, with the main ‘target’ being Arab tourists.

It is learnt the modus operandi of the touts is to persuade the would-be passengers by offering fares lower than the car rental services which operate legally at the airports.

Shaharuddin said: “These touts offer rates ranging from RM80 to RM100 to Kuala Lumpur-bound passengers and those arriving in the country for the first time will usually be attracted by the offer, unaware that the actual fare is between RM65 and RM80.

“Worse, the passengers will sometimes be required to pay up to US$100 upon arriving at their destination, on the grounds that they (touts) did not state the type of currency when the offer was made and accepted,” he said.

He said the special operation would be extended to airports in Penang and Johor.