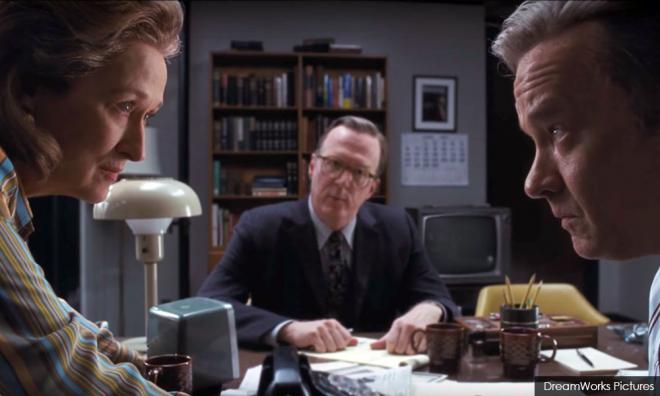 About 150 contributors to Malaysiakini Legal Defence Fund and long-time subscribers joined staff members from the independent online news portal for a treat last night - a special screening of the Hollywood blockbuster ‘The Post’.

The screening was a way for Malaysiakini to thank its supporters, who were given the opportunity to watch the movie a week before its official premiere in Malaysia.

“‘All the President’s Men’ was an inspiration for a generation of journalists. It shows whistleblowers and journalists working together to bring down a corrupt president,” Malaysiakini editor-in-chief Steven Gan said shortly before the screening of the movie at TGV Cinemas at the 1Utama Shopping Centre.

“‘The Post’ depicts events a year before the Watergate scandal and it revolves around the Pentagon Papers. Again, it shows how a whistleblower helped journalists to reveal that the government had lied to the American people about the Vietnam War.

“I hope this movie will inspire a new generation of journalists. It’s important that journalism remains vibrant so that we can tell truth to power and hold power to account.” 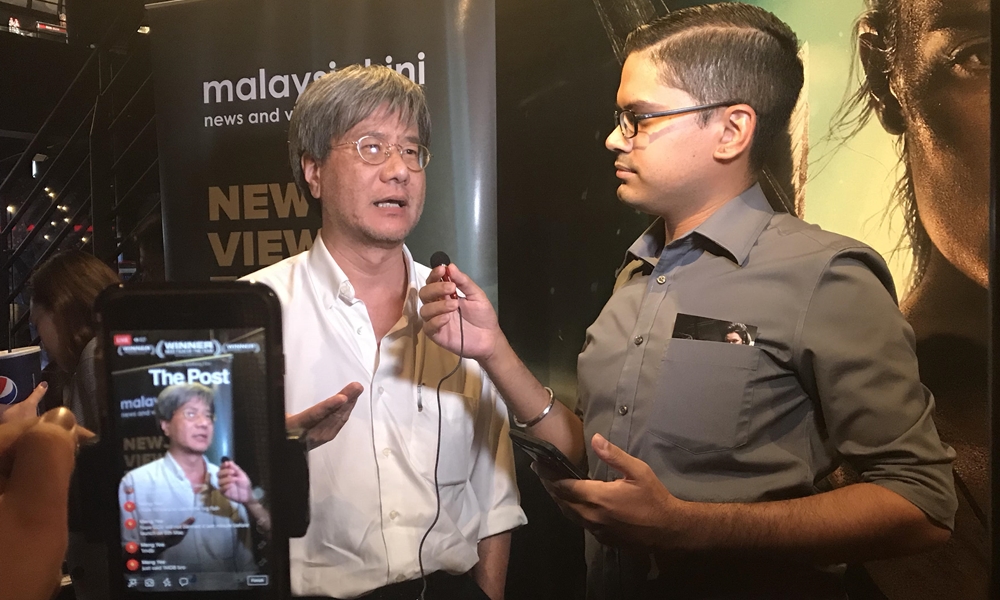 The screening was made possible through a marketing collaboration with film distributor United International Pictures Malaysia.

One of the guests at the screening, Farhan Haziq Mohamed, said he supports press freedom, which is one of the reasons he was excited to watch the movie.

“Hopefully, our press will become more open. I think we need to encourage more investigative journalism in Malaysia so we could see a lot more scandals exposed,” Farhan said.

Another guest, Razman Yahya, said he hoped to draw comparisons between what happened in the US then and what is happening in Malaysia now.

“Hopefully, by the end of the movie, we can learn something from it. We want more Malaysians to have a broad mind and to be able to see things outside the box.”

During the movie, the audience broke out into applause at a pivotal scene where a Washington Post staff quoted US Supreme Court judge Hugo Black, "The press was to serve the governed, not the governors."

When the credits started rolling, a group at the back of the cinema hall spontaneously belted out “We Shall Overcome” as the rest of audience applauded.

“The Post”, which stars Meryl Streep and Tom Hanks, is a political thriller revolving around the attempts by The Washington Post to publish damaging allegations against the US government in its conduct of the Vietnam War.

This was a year before the Watergate scandal, also exposed by the Post, which finally forced Richard Nixon to resign as US president in 1974. 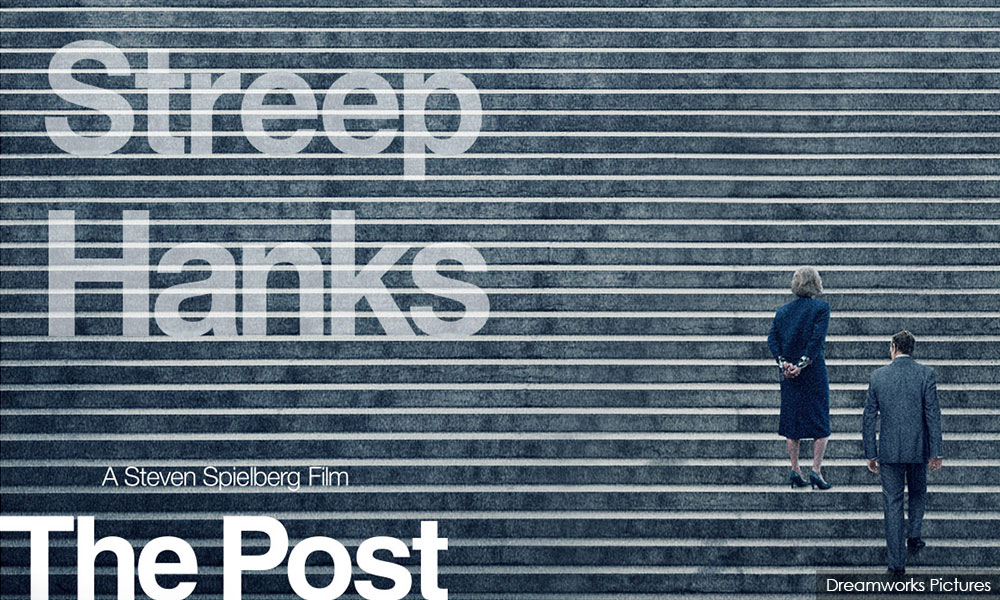 Meryl Streep stars as Post publisher Katherine Graham - the first female CEO of a Fortune 500 company - who has to work together with legendary editor Ben Bradlee, played by Tom Hanks, as the newspaper prepares for a public listing which could make or break the company.

The Malaysiakini Legal Defence Fund was first launched on Jan 11 following a Court of Appeal decision to reverse the High Court’s judgment in the Raub Australian Gold Mine’s (RAGM) case against Malaysiakini.

The news portal was ordered to pay RM200,000 in damages and RM150,000 in legal costs to RAGM for publishing three articles and two video clips on health concerns expressed by villagers from the mining activities near their village at Bukit Koman in Raub, Pahang.

The RM350,000 was successfully raised in 11 days with the help of Malaysiakini supporters.