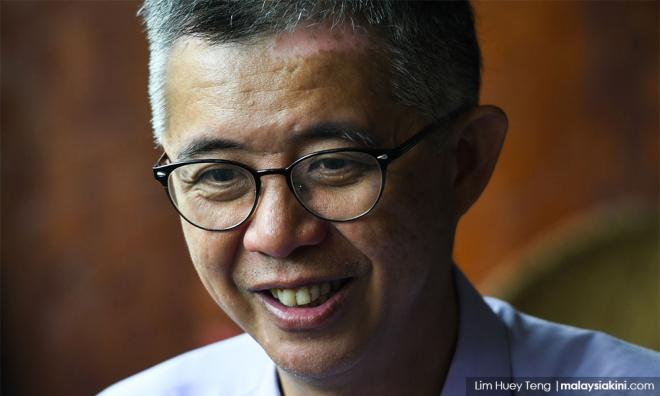 The High Court in Shah Alam today upheld a conviction against Batu MP Tian Chua for a charge of insulting the modesty of a police officer.

"Therefore the (cross) appeal by the prosecutors to increase the sentence is rejected," said Abdul Karim...