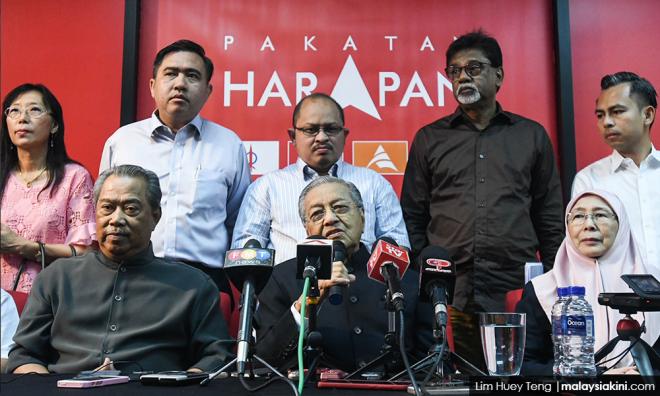 Pakatan Harapan, which is set to unveil its detailed manifesto tomorrow, will seek to put as much money as possible into the people's pockets within the first 100 days of its rule if it comes to power after the 14th general election.

Malaysiakini has been granted a preview of the manifesto, in which seven out of its 10 "first hundred days" pledges are policies designed to directly increased disposable income and savings.

This will primarily be done through writing off the existing debts held by targeted groups or delaying the repayments, as well as the introduction of subsidies.

One such proposal is targeted at Felda settlers, as the opposition coalition seeks to abolish "unnecessary debts" imposed on the group...