Despite being embroiled in various scandals, Prime Minister Najib Abdul Razak is about to "steal" the upcoming 14th general election by rigging the system, The Economist reported.

In an article titled "Stop, thief! Malaysia's PM is about to steal an election", the weekly British magazine said Najib feared that most voters would not vote BN to power again if given a choice.

As such, the report alleged that Najib is "taking their choice away" by means of gerrymandering and malapportionment, among other tactics.

It cited the 1MDB scandal, in which US authorities say billions of ringgit have been misused, as the main point of argument.

"In most countries, a government that allowed US$4.5 billion to go missing from a state development agency would struggle to win re-election.

"If some US$681 million had appeared in the prime minister's personal account around the same time, which he breezily explained away as a gift from an unnamed admirer, the task would be all the harder.

"An apparent cover-up, involving the dismissal of officials investigating, or merely complaining about the scandal, might be the last straw for voters. But in Malaysian elections, alas, voters do not count for much," said the hard-hitting write-up.

Najib has denied any wrongdoing with regard to 1MDB, and has been cleared by the attorney-general of any misconduct.

The Economist further cited BN holding on to power despite losing the popular vote to the opposition in the 2013 general election, thanks to the "shamelessly biased drawing" of constituencies, which allowed BN the "ill-deserved victory" of securing the majority of seats in Parliament.

"Faced with the risk of losing power, the government is rigging the system even more brazenly. Parliament will soon vote on new constituency boundaries. The proposed map almost guarantees Najib another term, despite his appalling record," the article said.

The report then went on to explain the process of gerrymandering and malapportionment, which would favour the ruling coalition. It noted that "the practice (malapportionment) is so unfair that it is illegal in most countries, including Malaysia, where the constitution says that electoral districts must be 'approximately equal' in size". 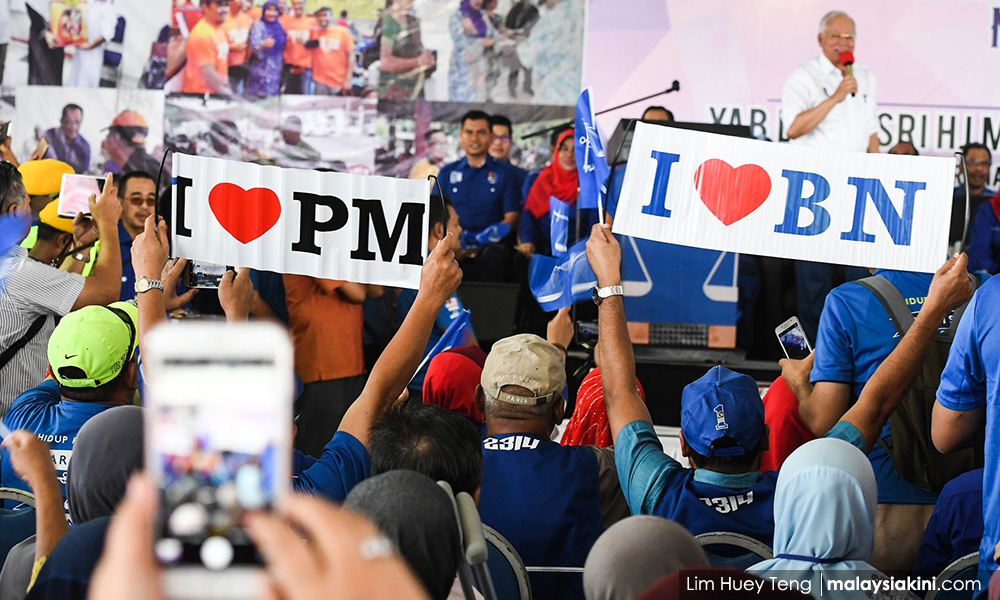 The report added that the federal opposition also had the odds stacked against it in the form of the “supine” media, as well as the police and judiciary, which seemed “more interested in allegations of minor offences by opposition figures than they are in the blatant bilking of the taxpayer over 1MDB”. It also pointed to the alleged “open violation of the constitution” by the Election Commission (EC).

The Economist also said that the latest federal budget was seemingly aimed at “buying the loyalty” of civil servants, by pledging to dish out a special bonus just after the likely date of the election.

Ultimately, the report concluded that a rigged electoral system trumped other biases, as it "robbed" Malaysians' votes of meaning. 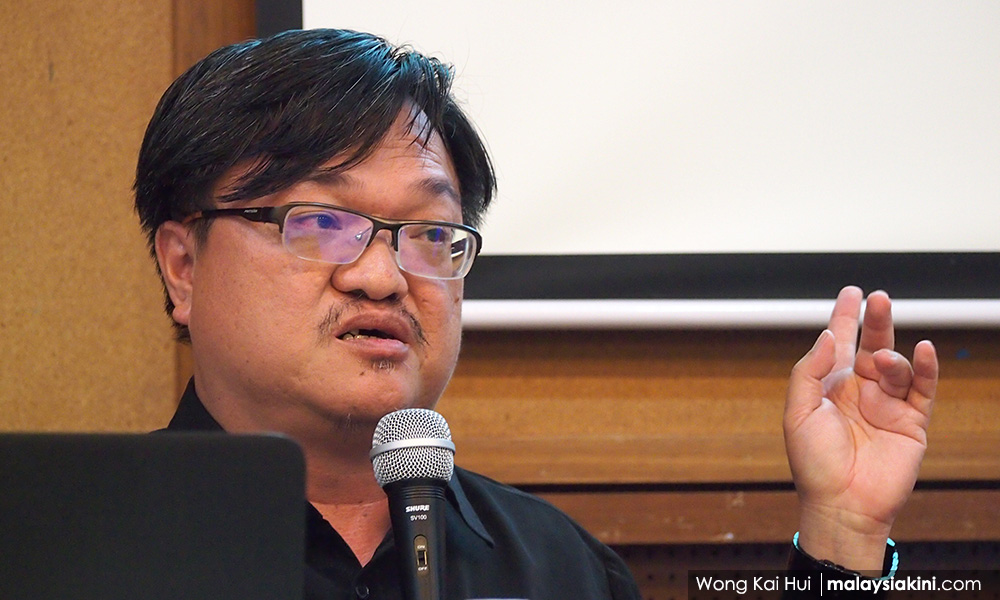 "Malapportionment - the creation of seats of wildly unequal size - worries critics most. This involves packing urban and minority voters, who tend to support the opposition, into highly populated constituencies, while the largely rural and Malay backers of the BN occupy depopulated provincial seats,” the report said.

It noted that an opposition MP thus needed more votes to win an election than one from the ruling party. As an example, it highlighted BN winning 60 percent of seats in the 2013 general election, despite receiving a minority of votes, and attributed its win to this tactic.

Read more: Know the power of your vote

The article also noted gerrymandering added to the problem. In the case of Malaysia, the report said, “This involves redrawing constituency boundaries to pack opposition voters into a few seats, while ruling-party supporters form a narrow majority in a larger number.”

The Economist said that the EC had initially produced maps for state assemblies that appeared to sort voters into ethnic ghettoes. “The revised versions, although less racially divisive, remain partisan,” it noted.

“Concentrating opposition supporters in the one seat should more than double the incumbent’s winning majority, but makes it harder for the BN’s critics to compete next door," said the article.

It quoted former Bersih chairperson Maria Chin Abdullah lamenting the EC turning a deaf ear to grievances voiced by the opposition against such exercise, and the equally "little hope" of winning such cases in the courts.

Postal votes, and including voters with non-existent addresses in the electoral roll, were also cited as means of rigging the election.

Despite Najib “showering voters with handouts”, including 1Malaysia People’s Aid (BR1M) and civil servant bonuses, The Economist said that “the government’s zeal to diminish voters’ say in the election suggests it does not have total faith in its ability to win them over”.

Read more like this :
#ge14
#theeconomist
#gerrymandering
#malapportionment
View Comments
Most Read
Most Commented
Most Recent